On the incel forum Lookism, users regularly Photoshop each other's selfies to show what they would like if transformed into Chads. 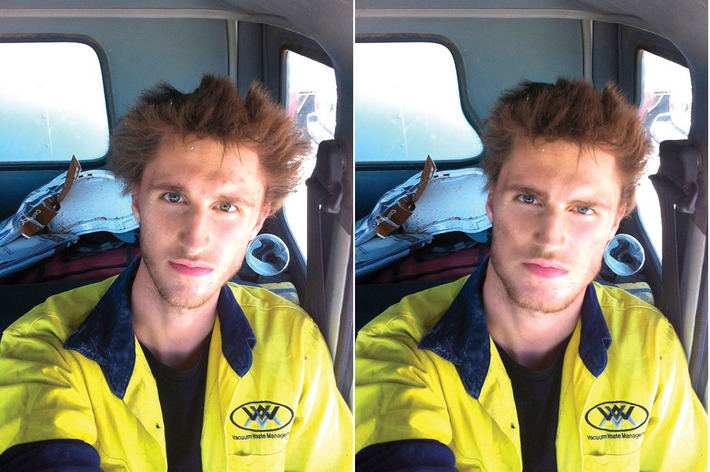 In Virgin, you can evolve your monsters via microtransaction. In Chad, your starter begins at level 100.