Motorcycle Drive By, about Third Eye Blind's 1997 track by the same name, will premiere at the 2020 Tribeca Film Festival.

The short film will trace the backstory of the song and highlight how it miraculously became a fan favorite.

"It never had anything," frontman Stephan Jenkins says of the song's history in the film. "The only thing that has kept it alive and vibrant…is you guys." [source]

It's about a time when my friends and I were at a Primus concert and somebody brought speed. No one had done it before, and, like, three weeks later all of my friends were addicted.

A Glitch in the Matrix
Are we living in a simulation? Acclaimed documentarian Rodney Ascher (Room 237, The Nightmare) tackles this question with compelling testimony, philosophical evidence and scientific explanation in this engaging journey for the truth.

Double feature with this: 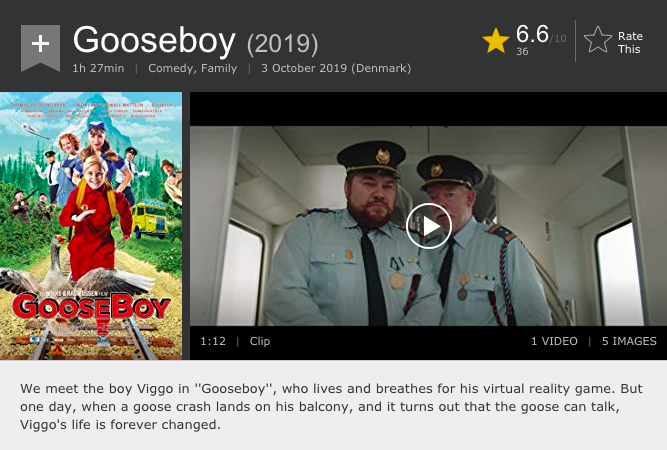