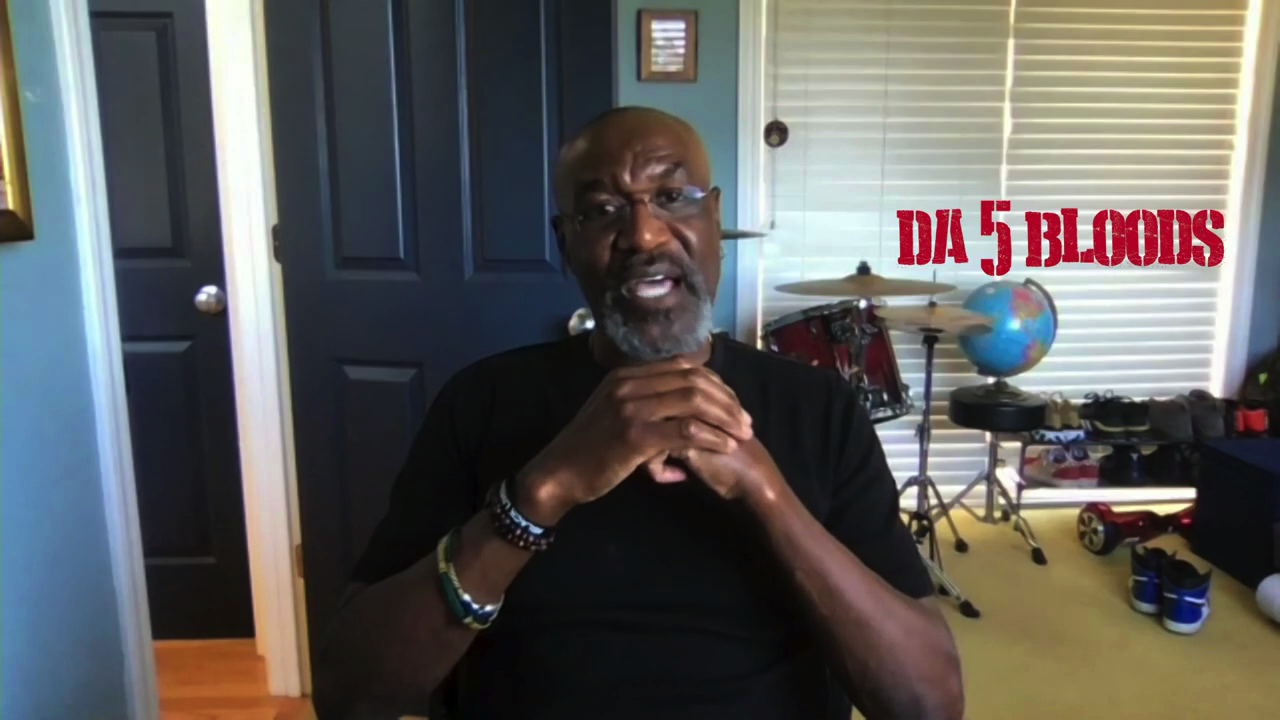 Delroy Lindo doing press for Da 5 Bloods in what appears to be his son's room. 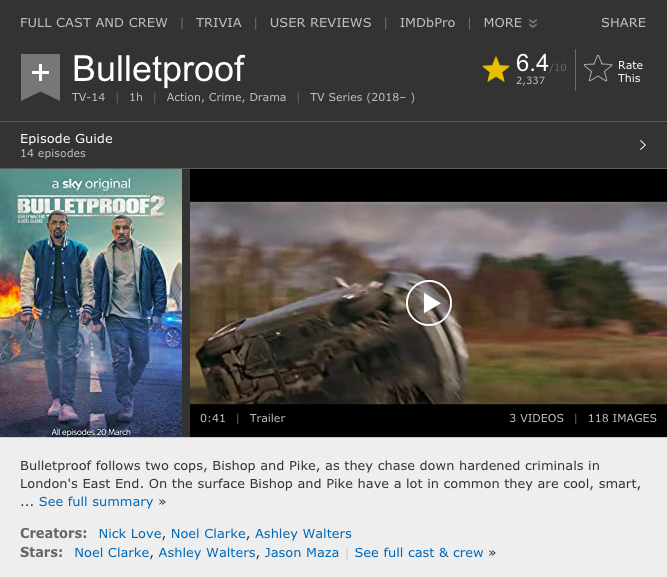 Oh, but a sequel to Bulletproof exists — and from this year! 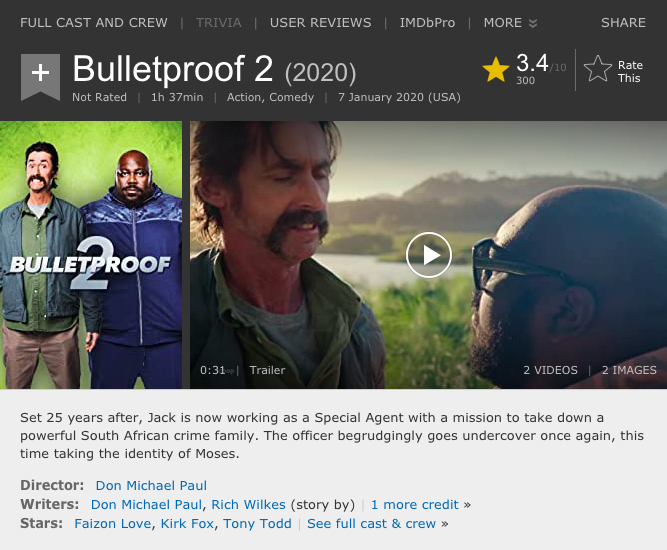 Two Bulletproof 2s in one year.

Further, in August 2019 it was announced that a new three-part special would be broadcast in Autumn 2020. The special will see Bishop and Pike journeying to South Africa to investigate the country's criminal underworld.

He did not direct Half Past Dead 2, however, despite writing and directing the first film.