According to excerpts from John Bolton's tell-all, President Trump became obsessed with delivering the perfect gift to North Korean leader Kim Jong-un in 2018: a signed CD that contained Elton John's hit song "Rocket Man," which was not signed by John, but rather by Trump himself. [source] 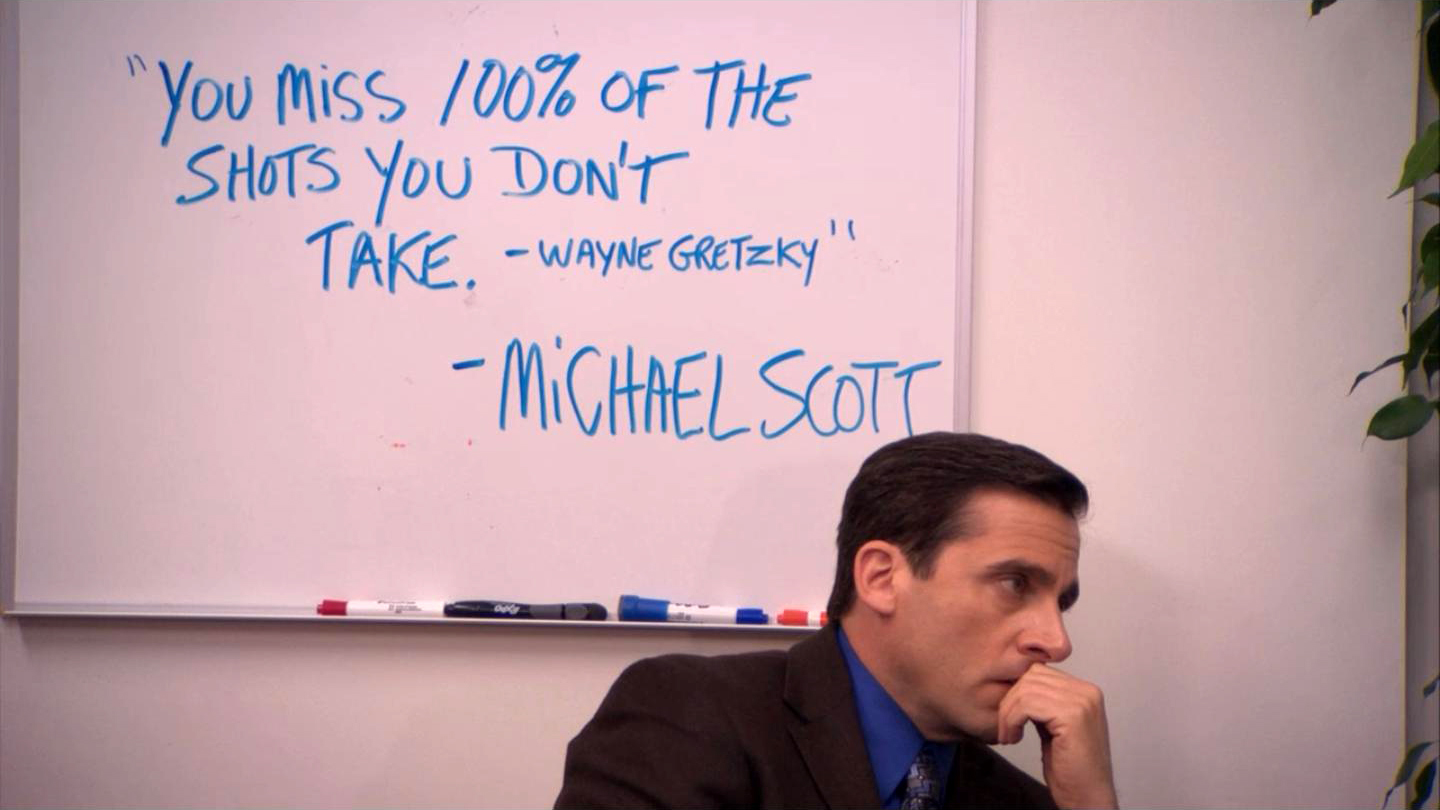 "Getting this CD to Kim remained a high priority for several months."

1917, but the two soldiers are dispatched to deliver a burned CD to Kim Jong-un.

The cast of 30 Rock is reuniting for an NBCUniversal upfront special, which means that all the casts of NBC's miracle Must See TV line-up — Community, Parks and Recreation, The Office, 30 Rock — will have reunited this year.

Also reunited this year: the casts of Frasier and Just Shoot Me.

I wonder how AT&T feels about paying each cast member of Friends between $2.5—3 million to reunite when other casts are doing it for free.

I wonder how the cast of Friends feels about pocketing between $2.5—3 million to reunite when most of their peers did it for charity.

In their defense, they closed the deal in February and no one told them life was gonna be this way.