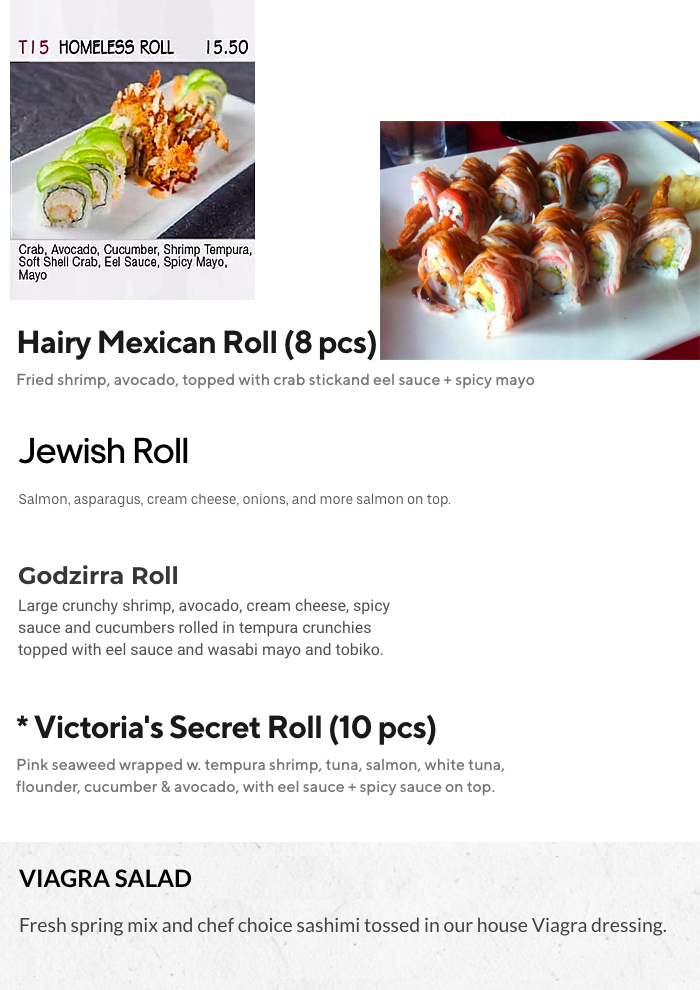 And when the proprietor is Asian…