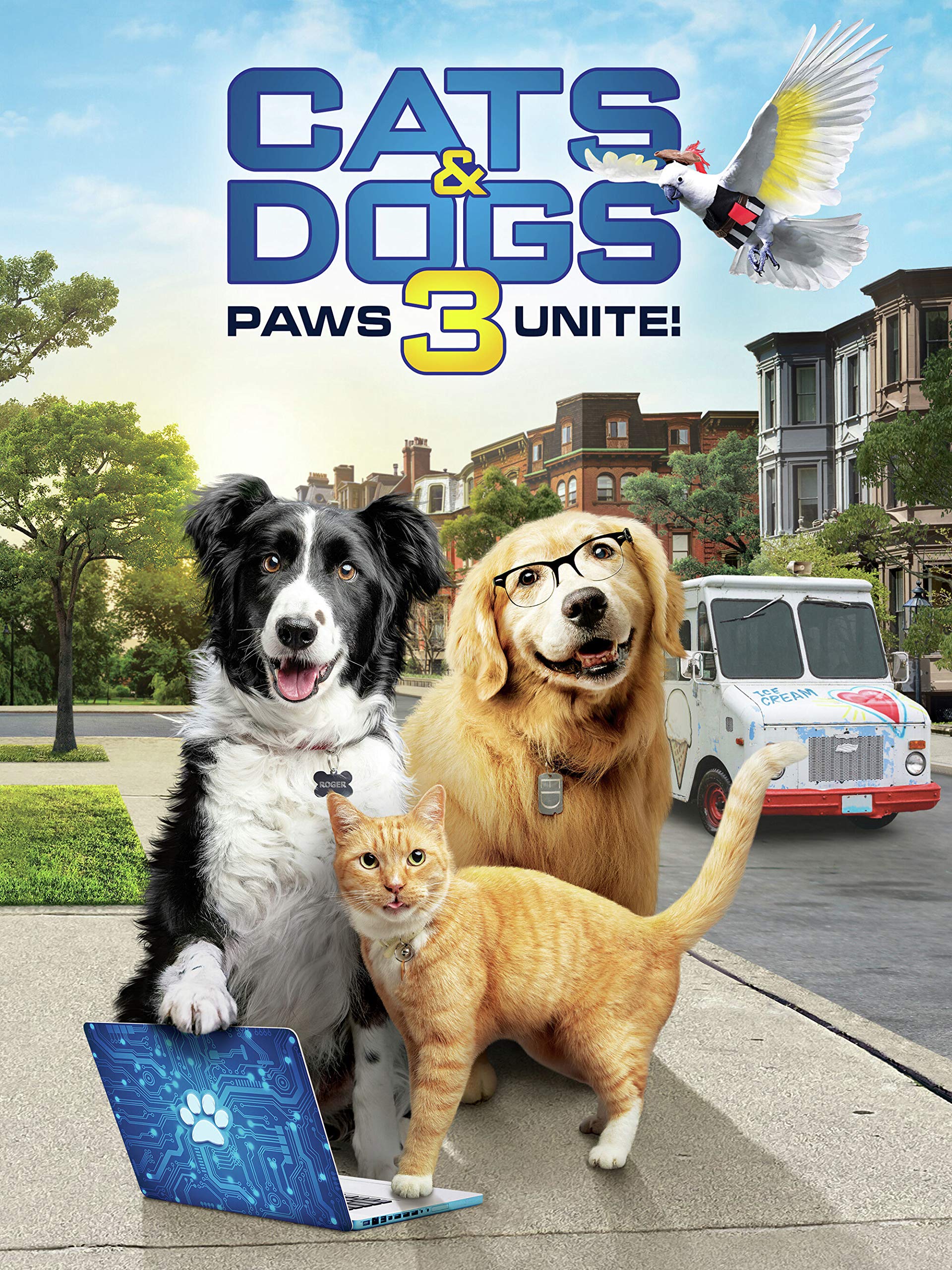 The Great Truce has stopped dog and cat hostility for a decade. But the long-standing peace is threatened when a supervillain parrot discovers a way to manipulate wireless frequencies that only dogs and cats can hear. [source]

Michael Apted should check in on fans of the first film whenever a sequel is released.

"At this point, we really feel there's not a mystery-verse built out anywhere, and Conan Doyle is the definitive voice in that arena to this day, so to me, why do a third movie if you're not going to be able to spin off into some real gems of diversity, and other times and elements?"

The action-adventure show features the most heroic and iconic vehicles from the DC universe as they defend Gotham City alongside Batman, Robin, Batgirl and other DC heroes.

In a big seven-figure deal, Netflix acquired the rights to develop original stories from the company's entire portfolio of brands; including but not limited to: The Elf on the Shelf, Elf Pets, and Elf Mates.