I stumbled upon this film that reunites the cast of Kyle XY: 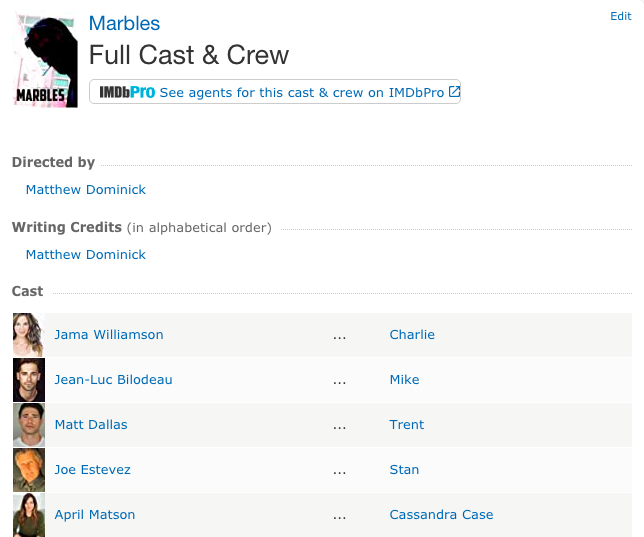 With The Office (Netflix's sixth most watched show in November) leaving for Peacock at the end of December, Netflix should commission a bunch of films starring the cast of The Office. Reunite them in different configurations à la Adam Sandler's friends.

Idea: A sim game in which you manage a city during 2020. Another protest. Fund the police more? ICUs are filling up. Shut down outdoor dining?