The conspiracy-soaked thriller follows two girls who move into a New York apartment once owned by the convicted sex offender.

There's a scene about two-thirds in where a woman possessed by the spirit of an underage girl aggressively pleasures herself on a bed strewn with photos of Prince Andrew and assorted royal memorabilia.

At one point, to highlight her doubts over the suicide report, Nekrasova's character reenacts her own Epstein-style strangulation using a ripped sheet and a cupboard door. Even though a stunt coordinator was present, she admits she still "burst blood vessels around my eyes."

One of the biggest-budget prospects at the European Film Market (initially priced in the $100M range) is the Robbie Williams biopic Better Man from The Greatest Showman director Michael Gracey.

We understand that pop star Williams will be portrayed by a CGI monkey in the film. [source]

A CGI monkey rending the flesh and sinews from its body.

In a June 2020 interview with Weight Watchers Magazine, Williams revealed that he had developed an addiction to playing online golf games. [source] 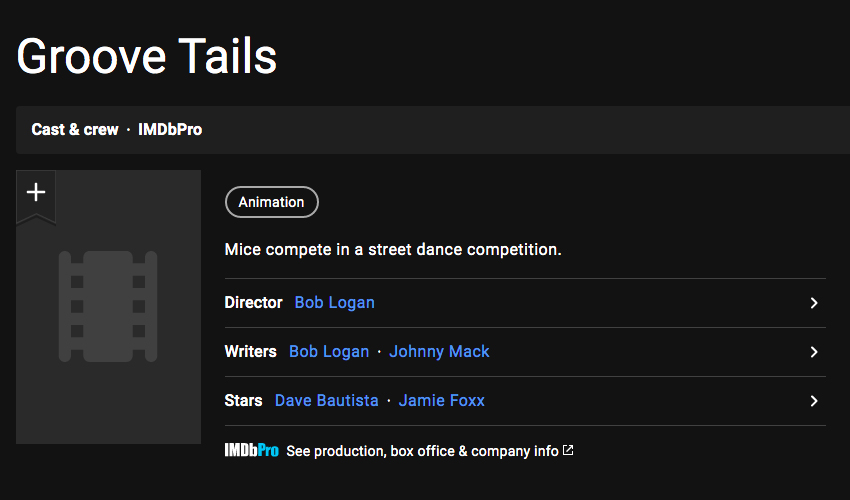