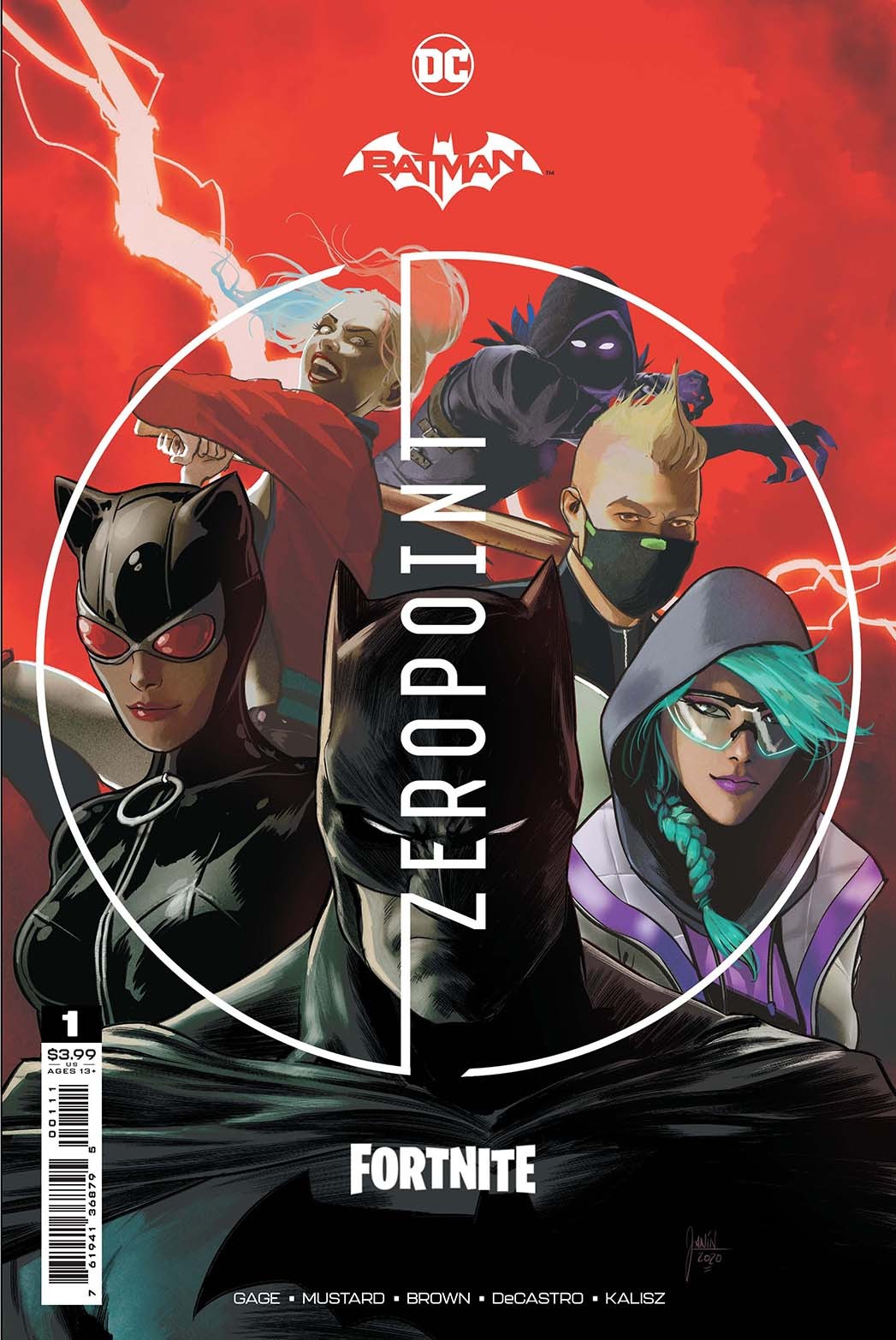 DC and Epic Games revealed the crossover, with the project debuting in print and digitally on April 20.

The story sees Batman pulled into an unfamiliar world with no memory of where he came from. He must fight to recall his past, while coming face-to-face with Fortnite characters such as Renegade Raider, Fishstick, Bandolier and more.

"This series will reveal things about Fortnite that have never been seen or heard before." [source]

An elections bill that restricts ballot drop boxes, requires ID for absentee voting and cuts back weekend early voting hours, among other changes, has passed the Georgia House and will advance to the Senate.

Video Game Idea: Dead by Daylight, but for voting in a red state.

Asymmetrical multiplayer – four people of colour vs. one Republican.