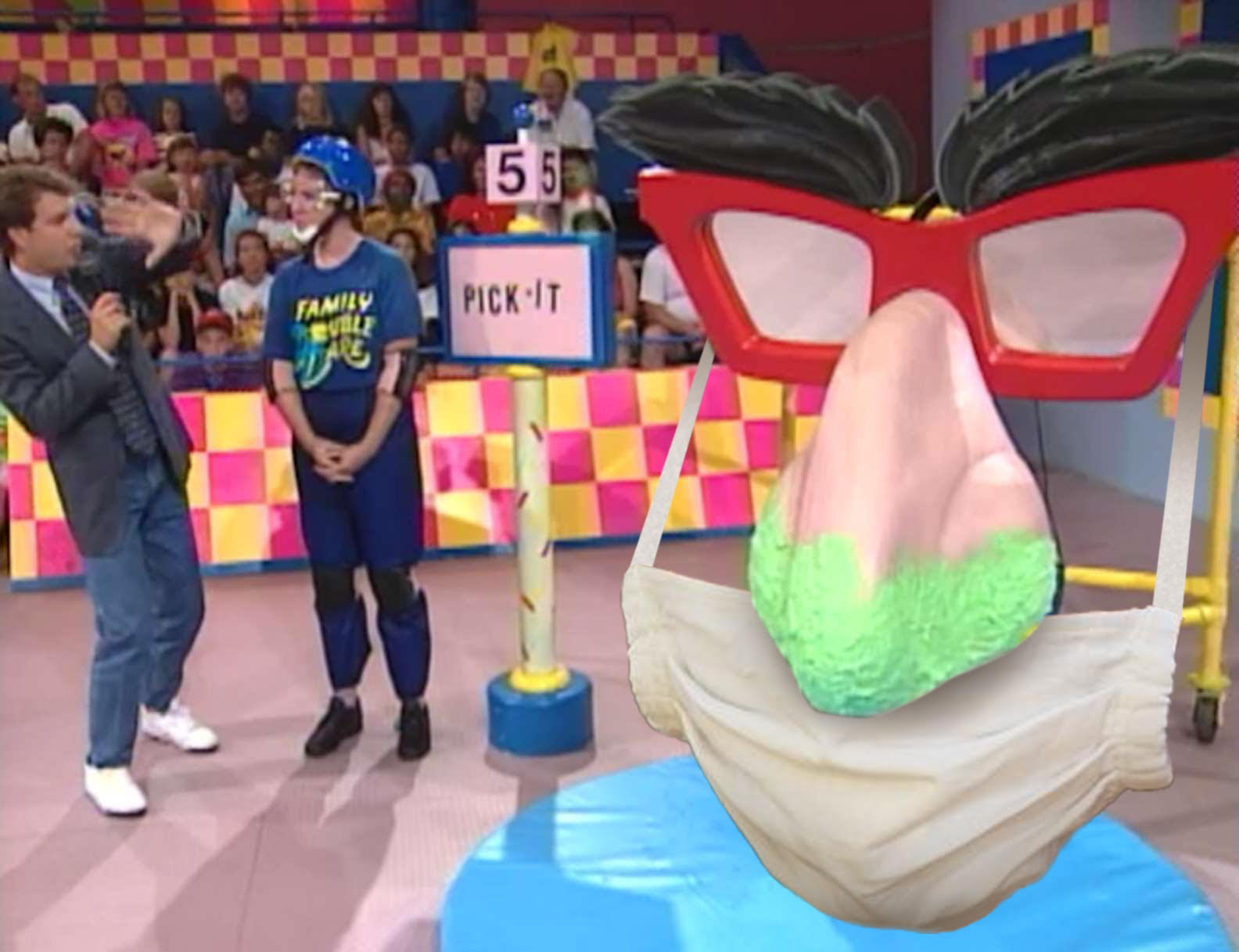 A census of mask usage on the Vegas Strip would be interesting. Mask over nose. Mask under nose. No mask in sight. Age. Gender. Race.

What is the appeal of just lying in the sun around a pool?

When workers at a Vegas resort need a smoke break, they just have to go to the casino – except at Park MGM.

While playing DJ Wild at Harrah's, a man at a neighbouring Mississippi Stud table hit a straight flush progressive jackpot and won ~$60,000. He had to sign some form.

At Aria, I saw a man at a Pai Gow Poker table signing a form. Did he hit a jackpot? I wondered. I approached the table. A $300 minimum bet?! In the general casino? [The dealer forbade me from snapping a photo.] The highest Pai Gow Power minimum I'd ever seen is $50. Does this table normally exist? Was it a special request, hence the form?

A remix of "Pretty Fly (For a White Guy)"? Who programs the music for Taco Bell Cantina?

DJ Whyt spinning in a corner of the Drybar at the Cosmopolitan on a Saturday afternoon.