Checking in on Los Angeles:

The all-vegan German beer garden will turn into an all-vegan sports bar this month, operating under the name Put Me In Coach. [source]

As of February 2020, there are seven restaurants operating:

A Netflix documentary on the Planet Hollywood restaurant in Malta. 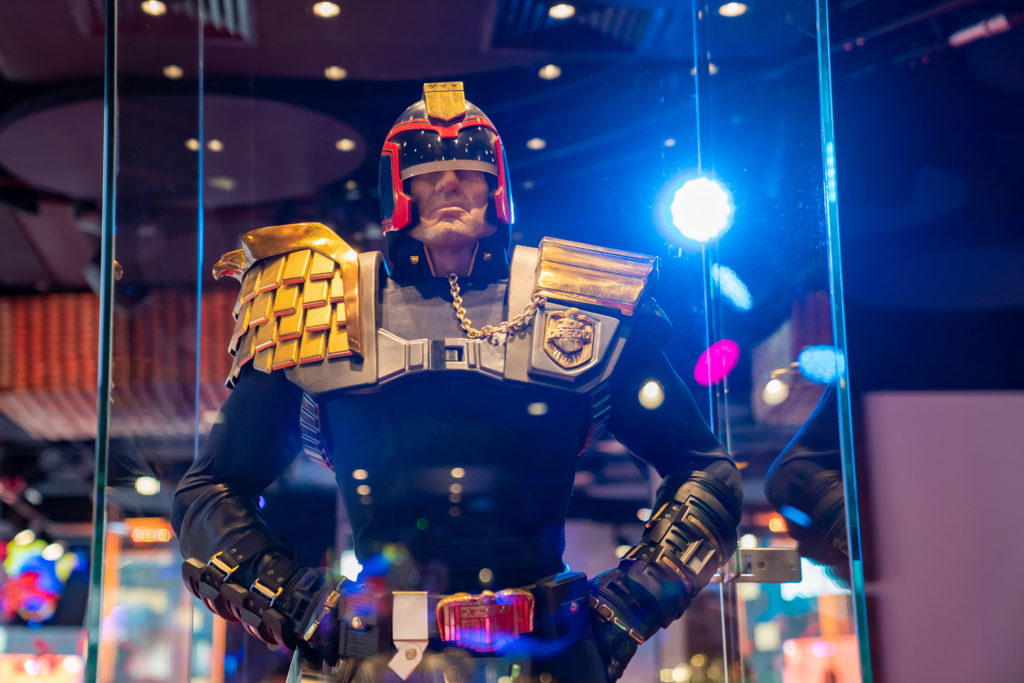 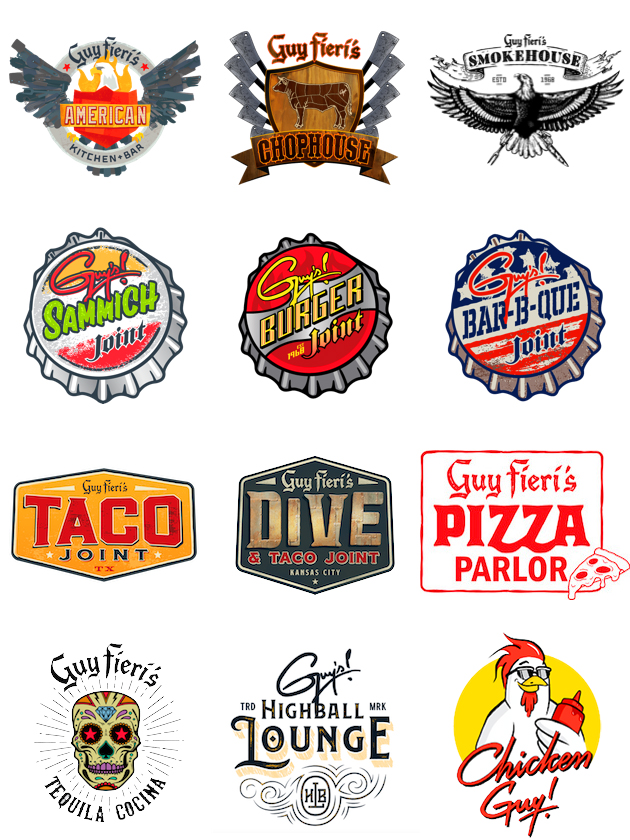 Epcot Center's World Showcase, but all the pavilions are Guy Fieri joints. Drink around Flavortown.