There is an unofficial Céline Dion biopic playing out of competition at Cannes where they use her songs but change her name. [source] 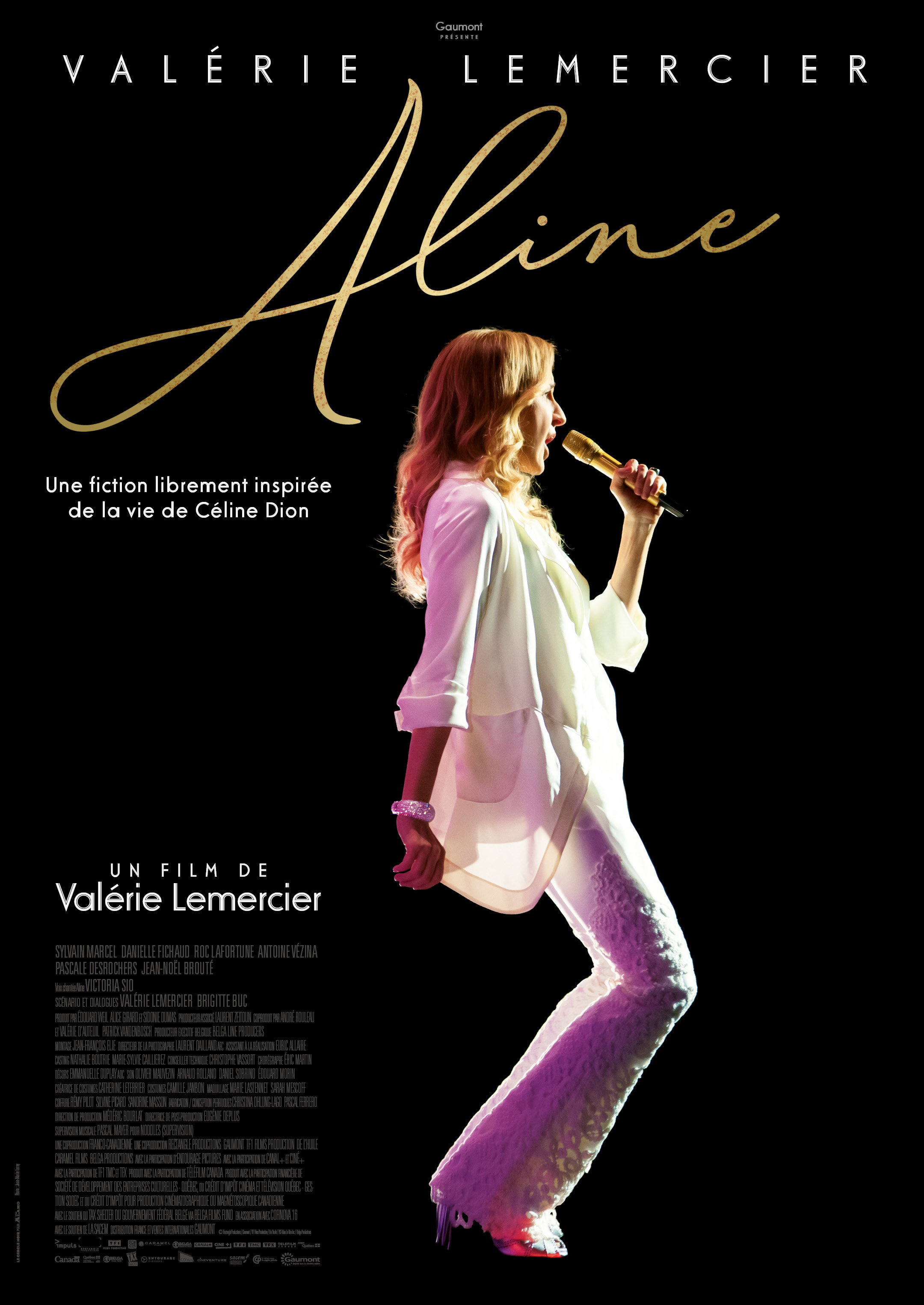 So Céline Dion approved use of her songs in the film, but not the film itself?

In addition to directing it and playing the lead in it, Valérie Lemercier also wrote the film.

A remake of Yesterday in which Valérie Lemercier becomes the only person who remembers Céline Dion's songs.