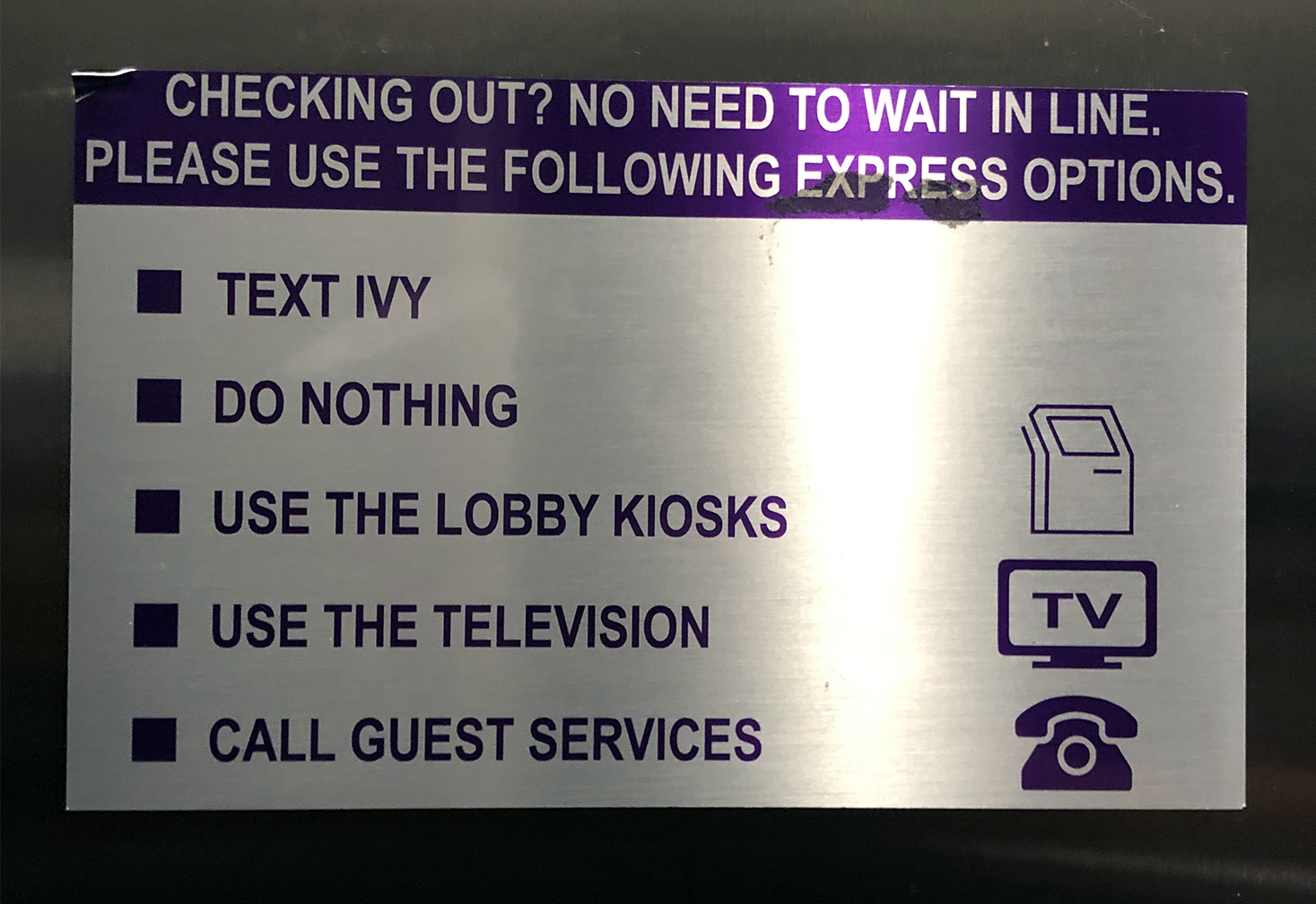 I feel like "do nothing" should either be last or be the entire list. Second is odd.

All white is too bright.

American flag, we the people… Tuscany Suites and Casino's LED marquee is honouring the 13 U.S. troops killed in the suicide attack near the Kabul airport.

In 2000, Ruffin announced plans to replace it with City by the Bay, a megaresort with a San Francisco theme.

Donald Trump, in partnership with Ruffin, built a high-rise luxury hotel-condominium on some of its property.

In 2005, Ruffin announced plans to replace it with Montreux resort. The name Montreux came from the famed Swiss resort which sponsors the yearly Montreux Jazz Festival. It was to use jazz music as a draw. Ruffin said, "We don't really have a Strip casino that advertises good jazz music." A second Montreux Jazz Festival could have been a yearly event at the resort.

In 2007, El Ad Properties purchased the New Frontier. El Ad, which also owned the Plaza Hotel in New York City at the time, intended to replace it with a replica, to be called the Las Vegas Plaza

Silver City proposals
Luke Brugnara was planning to build a San Francisco-themed resort on the site of the Silver City Casino.

Pharoah's Kingdom
The project would have an Egyptian theme, including two 12-story pyramids made of crystal. The hotel would have a total of 5,000 rooms, making it the largest in the world. An RV park would be located beside the casino area. Other features would include sphinxes, man-made beaches, waterways resembling the Nile river, an underwater restaurant, a 24-hour child-care facility, and a repertory-style theater that would be overseen by actor Jack Klugman. Additionally, the resort would feature an 18-hole PGA Championship golf course and a monorail located within the theme park. The project would have one mile of frontage along Las Vegas Boulevard.

The project was cancelled when authorities became suspicious of developer Anthony Silano's fundraising efforts for the project. It was discovered that Silano and his associates hacked into the Switzerland bank accounts of Philippine president Ferdinand Marcos following his death in 1989.

Countryland USA
A country music-themed resort was planned for construction on the site of the former El Rancho.

Titanic
In 1999, Bob Stupak was planning a resort themed after the RMS Titanic on the former site of the El Rancho.

Palace of the Sea Resort and Casino
Conceptual drawings included yacht-shaped towers and a casino resembling the Sydney Opera House.

Carnivaal
An H-shaped hotel with a casino shaped like a Hershey's Kiss.

Playboy Hotel and Casino
The planned location was later used for the Cosmopolitan.

World Wrestling Federation
The land where it would have stood is now Allegiant Stadium. 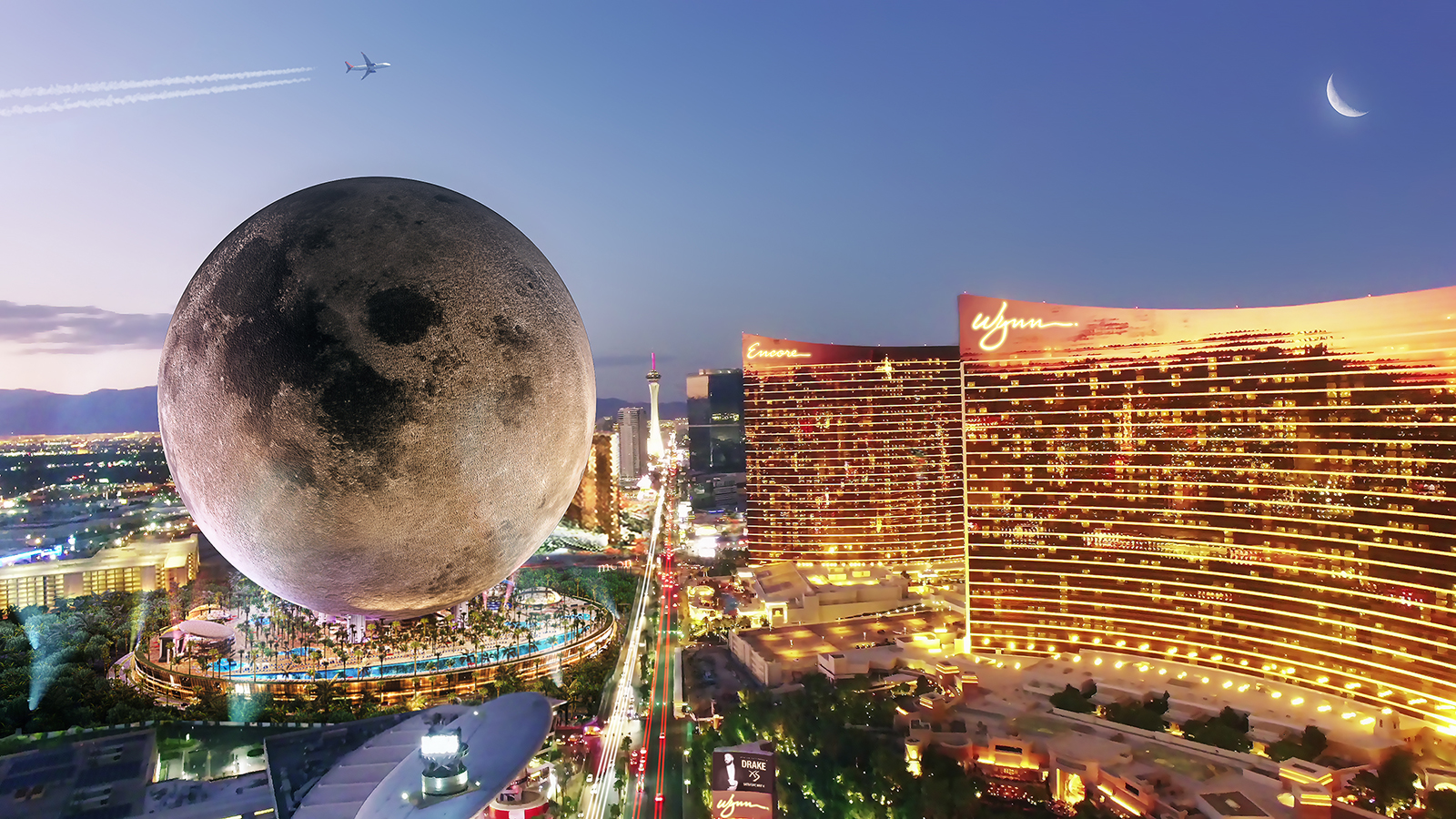 Pictured location: The former site of the New Frontier.

Moon may be vapor-techture, but James Dolan is currently building a spherical arena on the other side of Wynn: 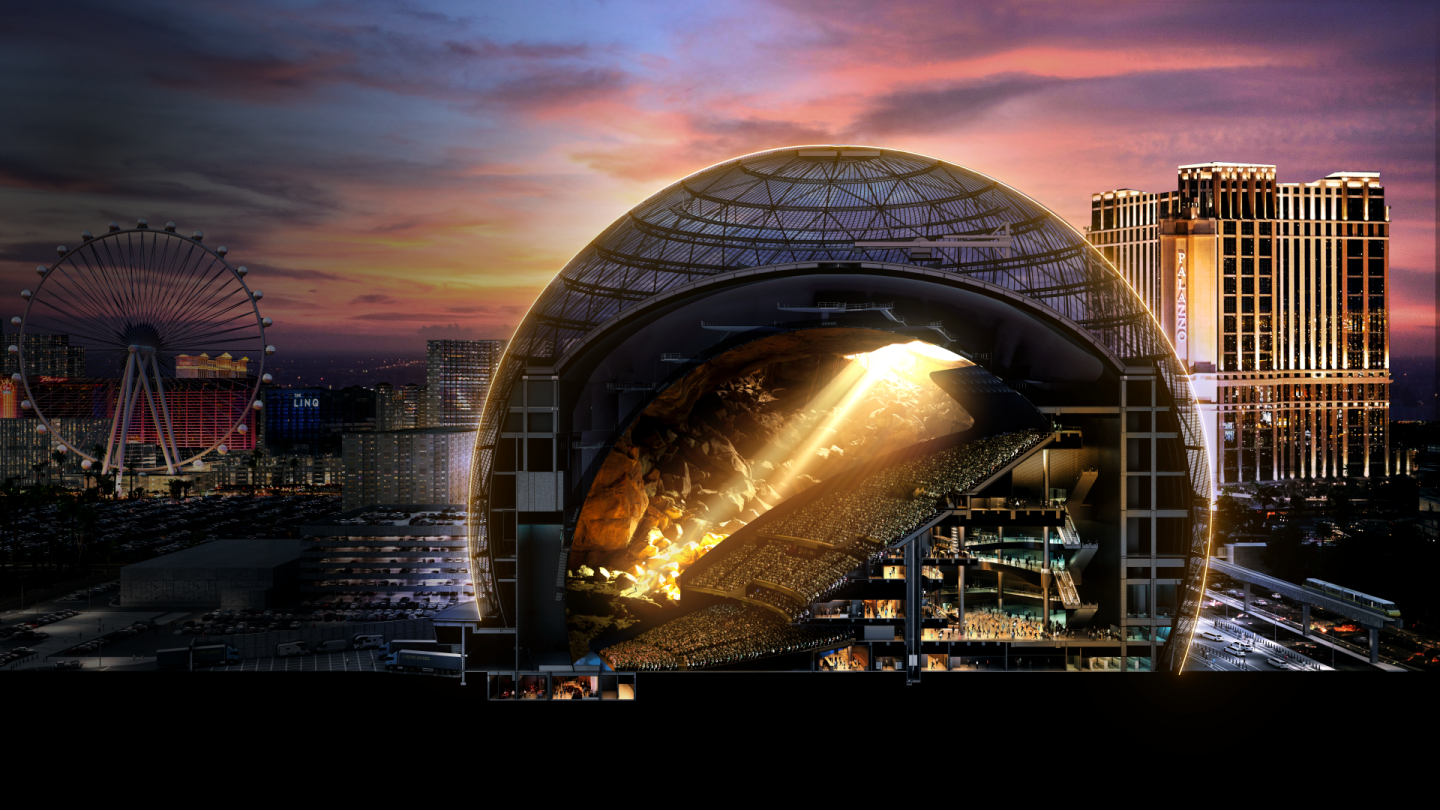 The only Bank of America ATM on the Vegas Strip is on the fourth floor of M&M's World.