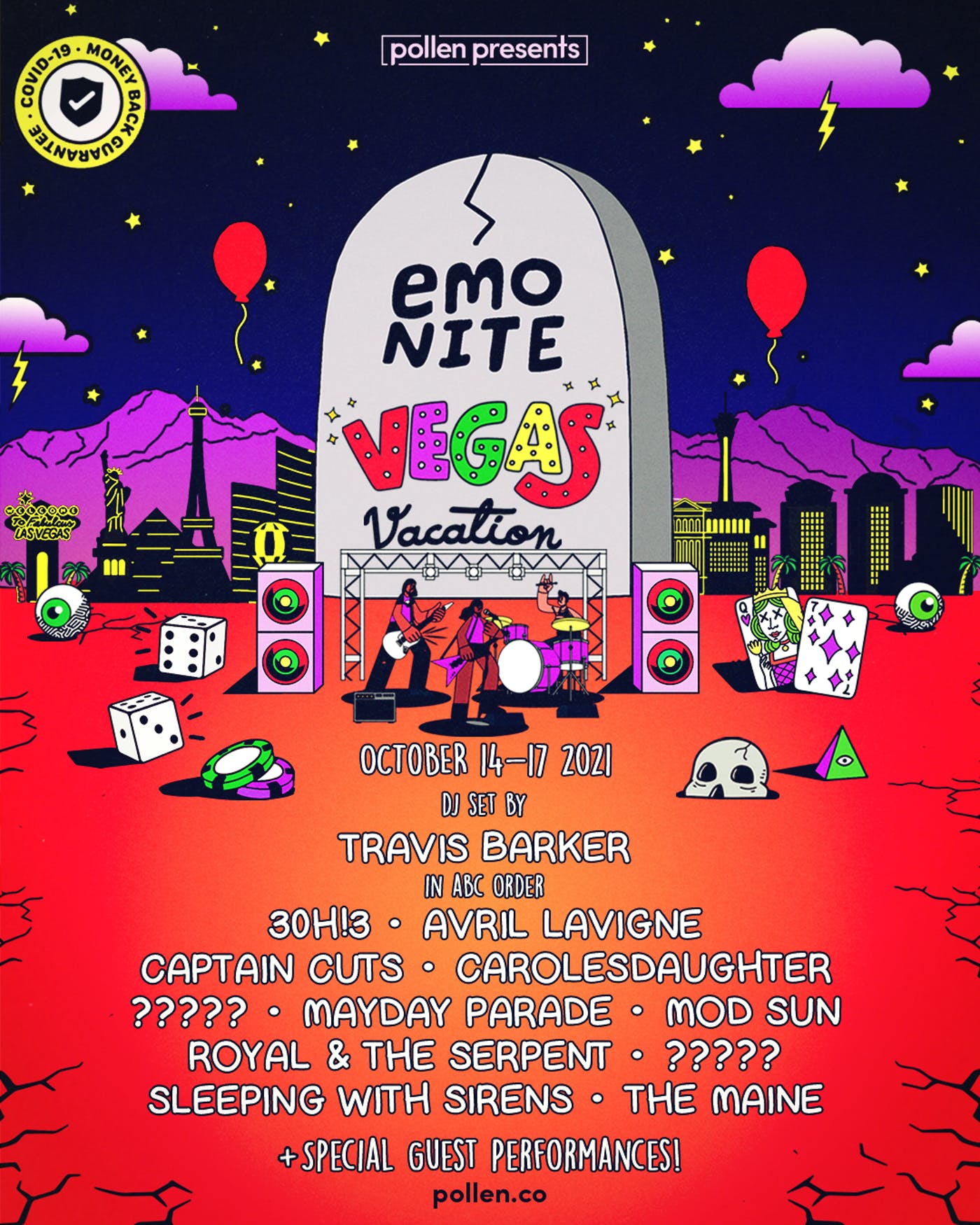 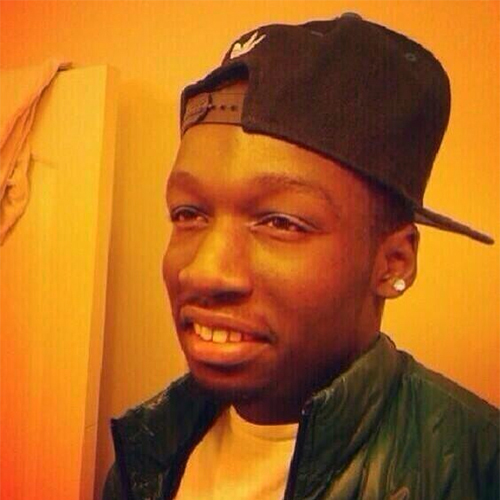 Called "Disneyland for Liquor" by WIRED, Lost Spirits is an immersive tour of a working distillery that resembles a surreal amusement park.

XSET, a North American esports organization, has partnered with Drai's, a hip-hop nightclub—and their cabanas will be equipped with gaming consoles.

Beginning in the fall, XSET will produce gaming cabanas equipped with branded consoles inside the club, as well as VIP sections and a private gaming lounge for performers. There will be tournaments held at the club as well.

XSET has teams from a wide variety of esports titles, such as VALORANT, Rocket League, CS:GO, and more, so there are a plethora of opportunities for the org to host tournaments for any number of the games it has teams in. [source]

♫ You can find me in da club, G Fuel in a tub
Mama, I play 1v3, if you want to see a clutch
I'm into Rainbow Six, I ain't into makin' love
So come give me a buff if you into gettin' dubs ♫ 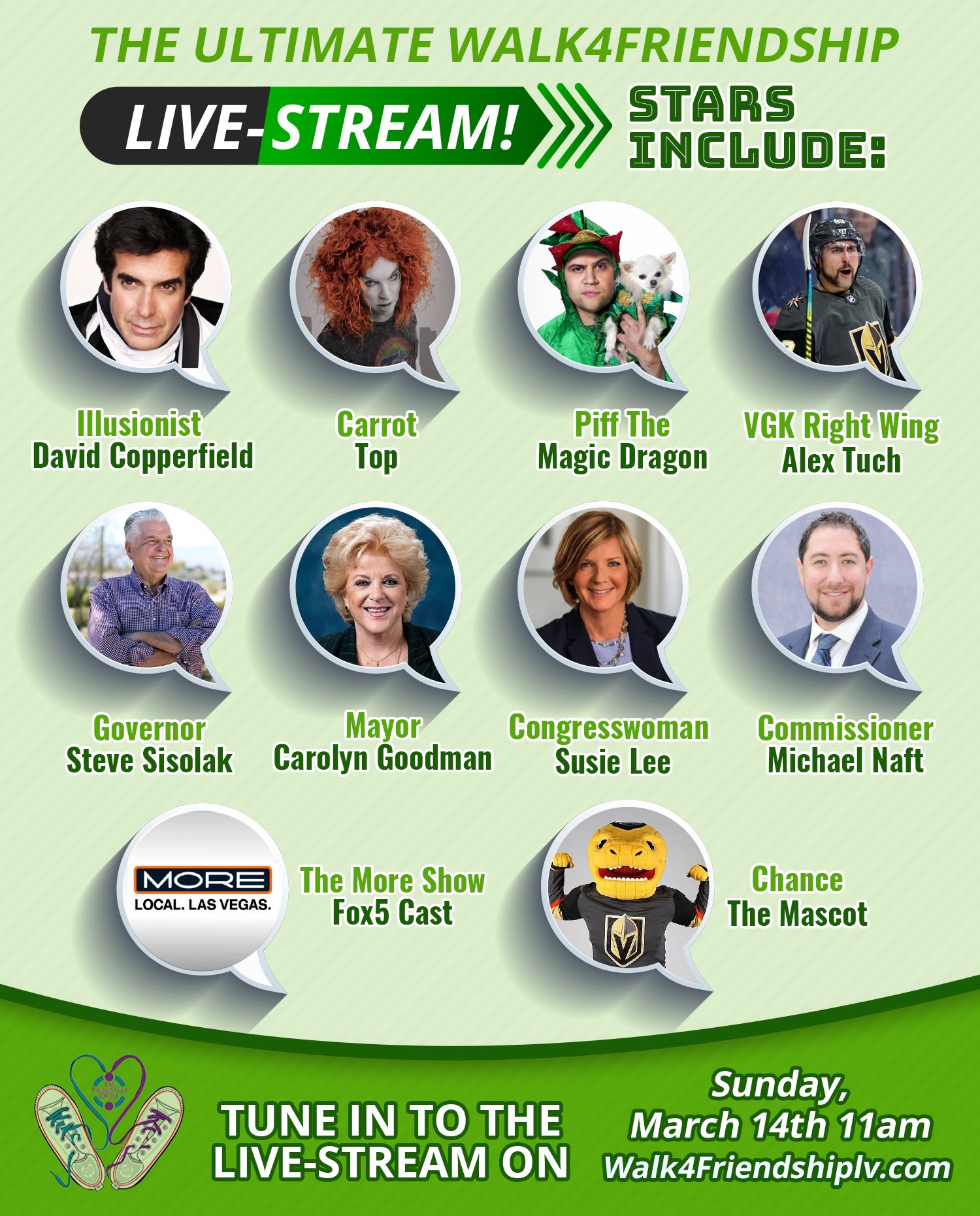 Why is it a Gila monster and not a knight? And why isn't Toronto's raptor mascot named Chance?

Tila the Gila – a card deala.

I can't stop looking at this: 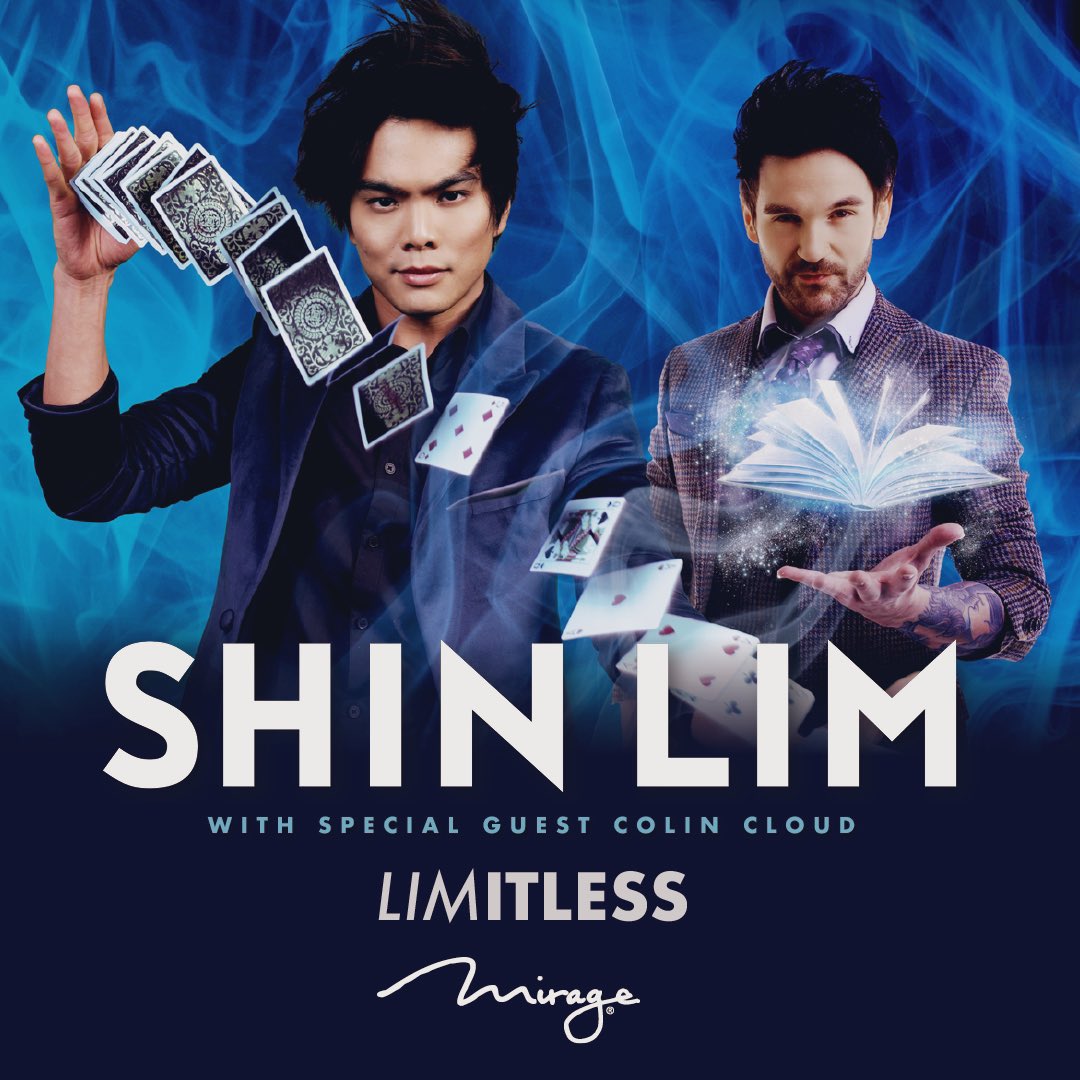