Netflix typically premieres a bunch of content on Fridays, but is curiously only premiering one thing this Friday, when Disney celebrates Disney+ Day.

That one thing, however, is Red Notice, Netflix's biggest-ever investment ($200 million) in a film, starring The Rock, Ryan Reynolds, and Gal Gadot. 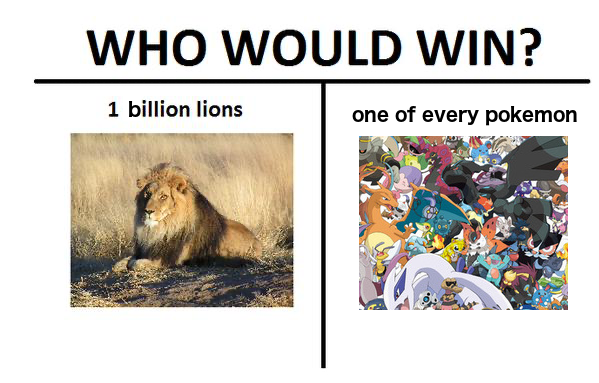 Will The Rock promote Jungle Cruise premiering on Disney+ on the same day as Red Notice premieres on Netflix?