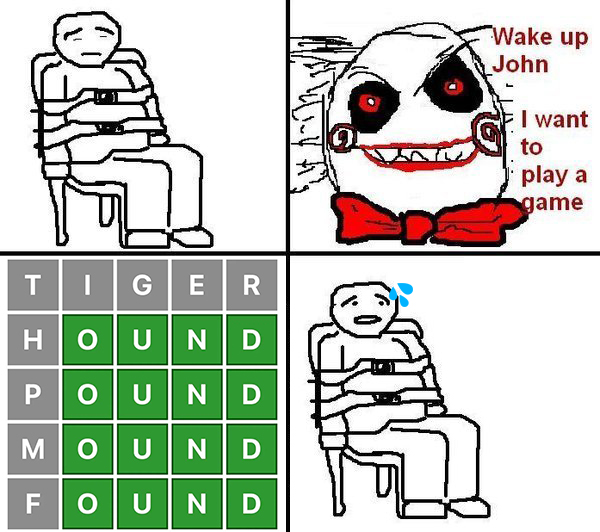 In the season six premiere of Showtime's Billions, Wags has his Peloton ride interrupted by EMTs. Monitoring of his session indicates he's having a heart attack.

Unlike Mr. Big's fictional character, Wags survives. Upon his return to the office, he even boasts of the incident: "I'm not going out like Mr. Big!"

Wags' reference to Mr. Big was seemingly added in ADR, so the two Peleton-induced heart attacks are seemingly coincidental.

"Killer Peleton bike" would be a fun TV trope, though – or a premise of a Quentin Dupieux film.