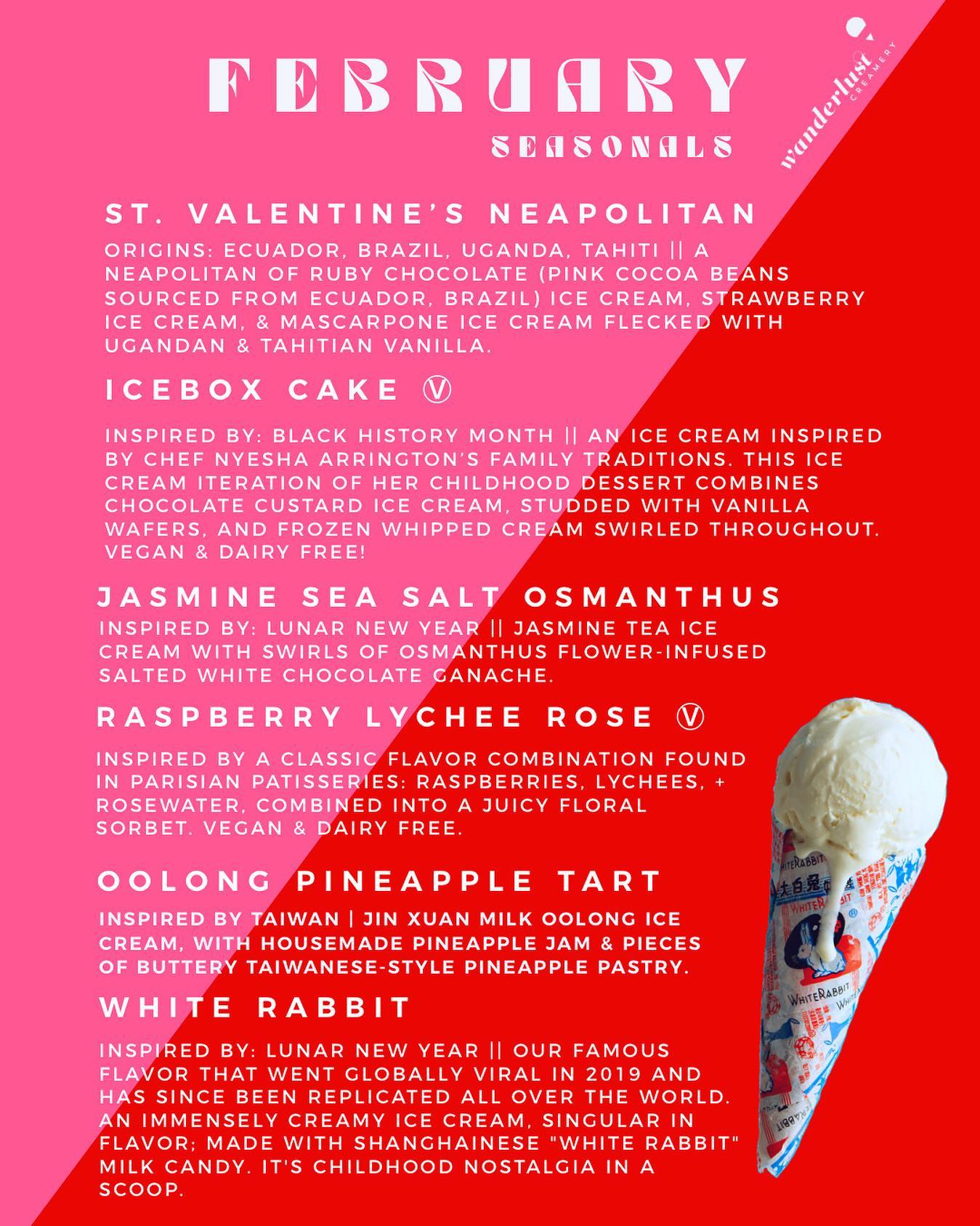 Why does "inspired by Taiwan" make me chuckle?

How is Icebox Cake inspired by Black History Month? Because Nyesha Arrington is half-black and ate it as a child?

A black man invented strawberry and mint ice creams – the more you know.

James Hemings' impact on American food is still felt today. Mac and cheese and french fries can also be traced back to his legacy.