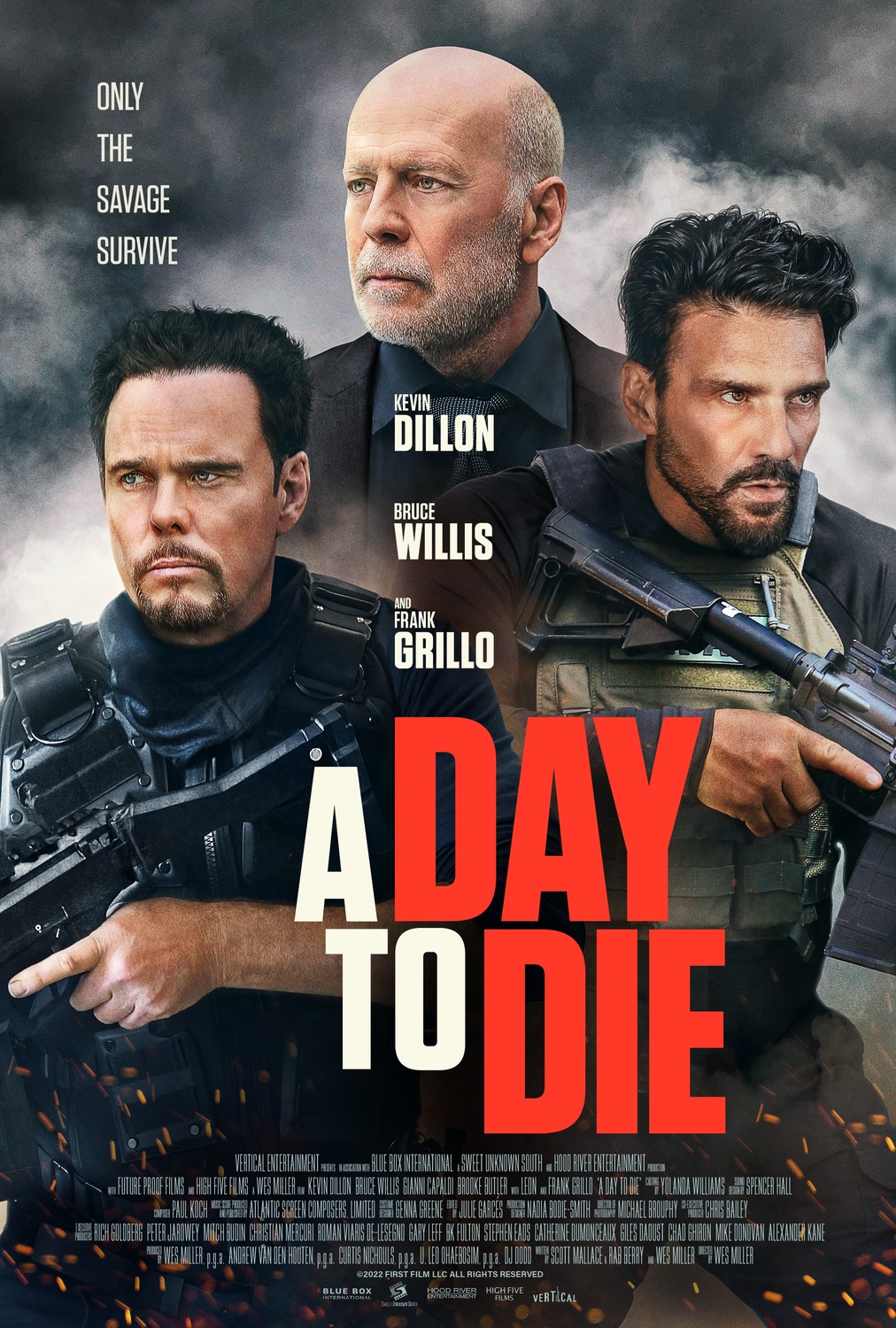 Even Bruce Willis' film titles have given up.

Ed Pressman's five decades of producing credits include Abel Ferrara's Bad Lieutenant and the reimagining of the same title in another version directed by Werner Herzog.

Now, the Pressmans are developing four new international versions of Bad Lieutenant with filmmakers they expected to announce this year at Cannes.

"We're telling each filmmaker to make it his own," Ed said, adding that a streamer was in talks to finance all versions. [source]