coming to bring them to actual festival. "Alleged fights, screaming, everyone is dizzy." @LAMag told that police are coming. AND in an "Only in LA Moment: Coachella Edition: Security had crowds of influencers yelling how "important they were and why they deserved the first seat"

Idea: Survivor, but all the castaways are influencers.

Idea: Punk'd, but all the marks are influencers. 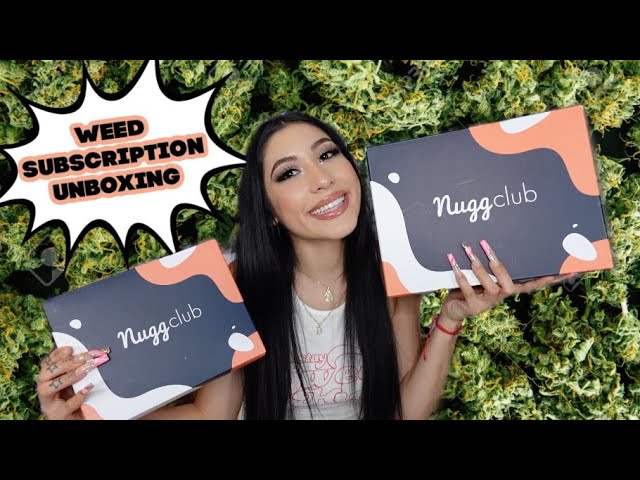 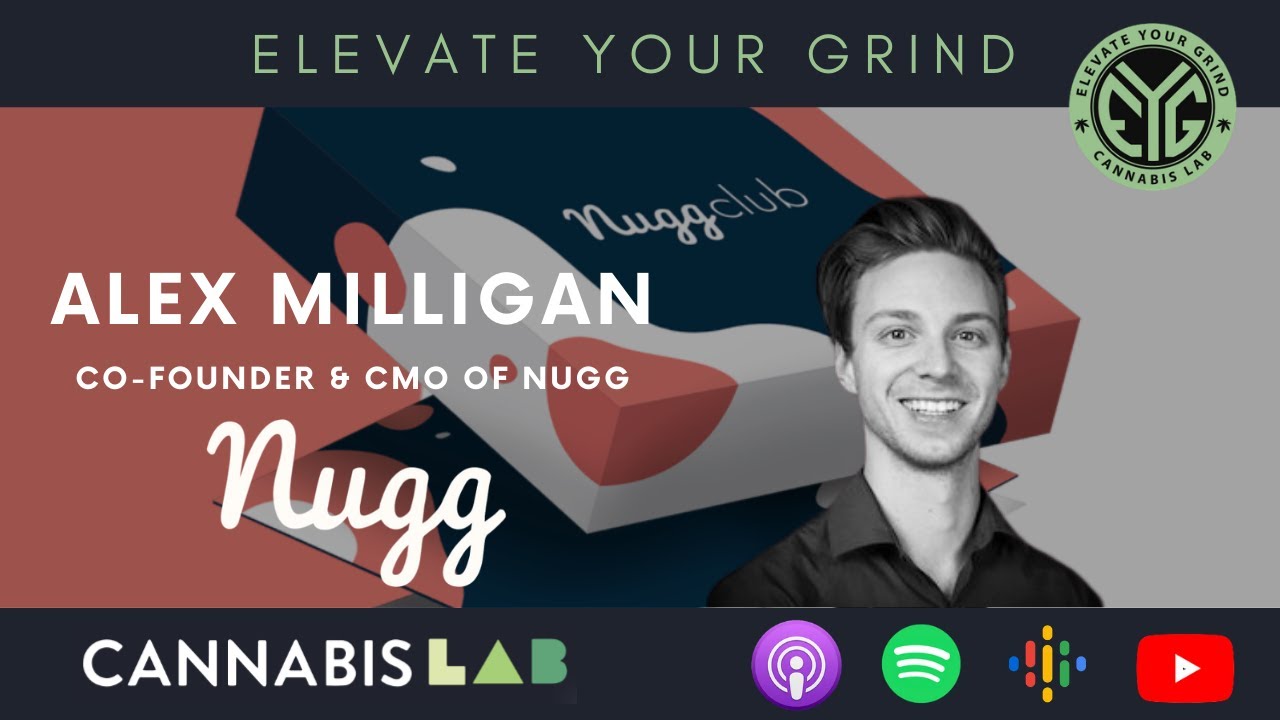 He and his founders started Nugg while still attending the University of Southern California. [source]

Huh, Loot Crate not only persists, but expanded. 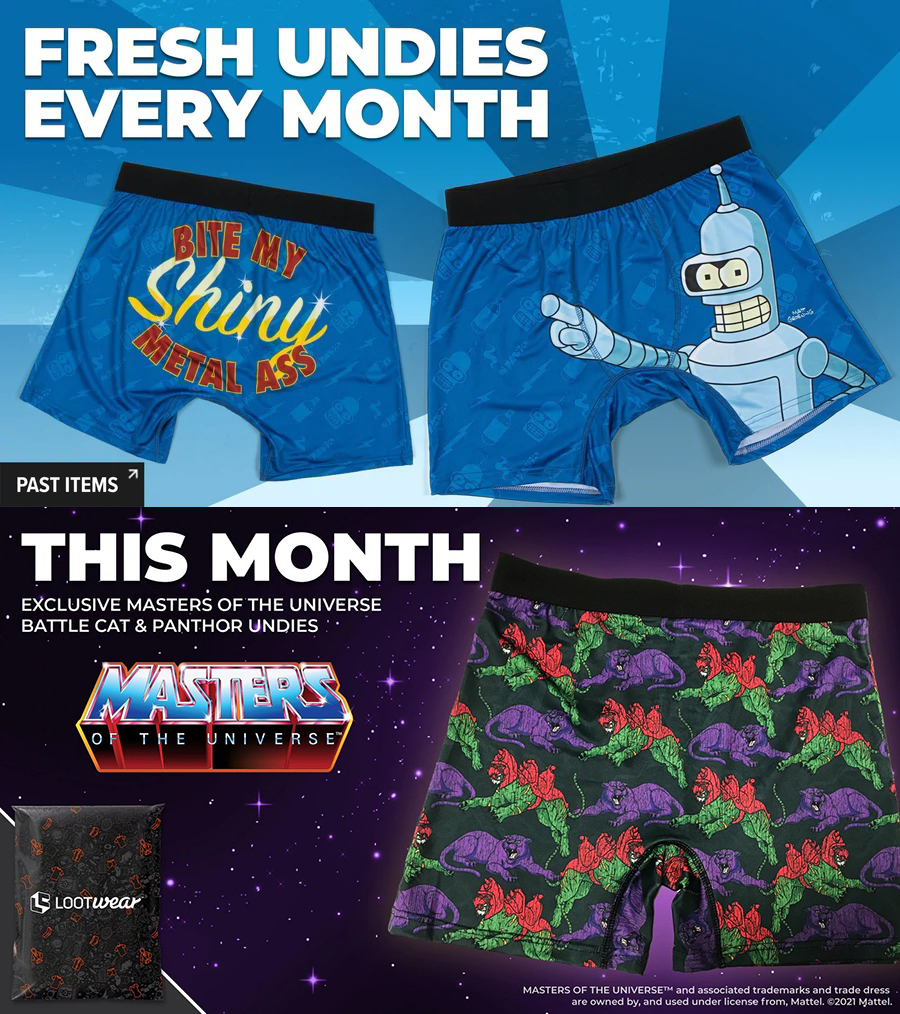 Idea: How Did This Get Made?, but for subscription boxes. 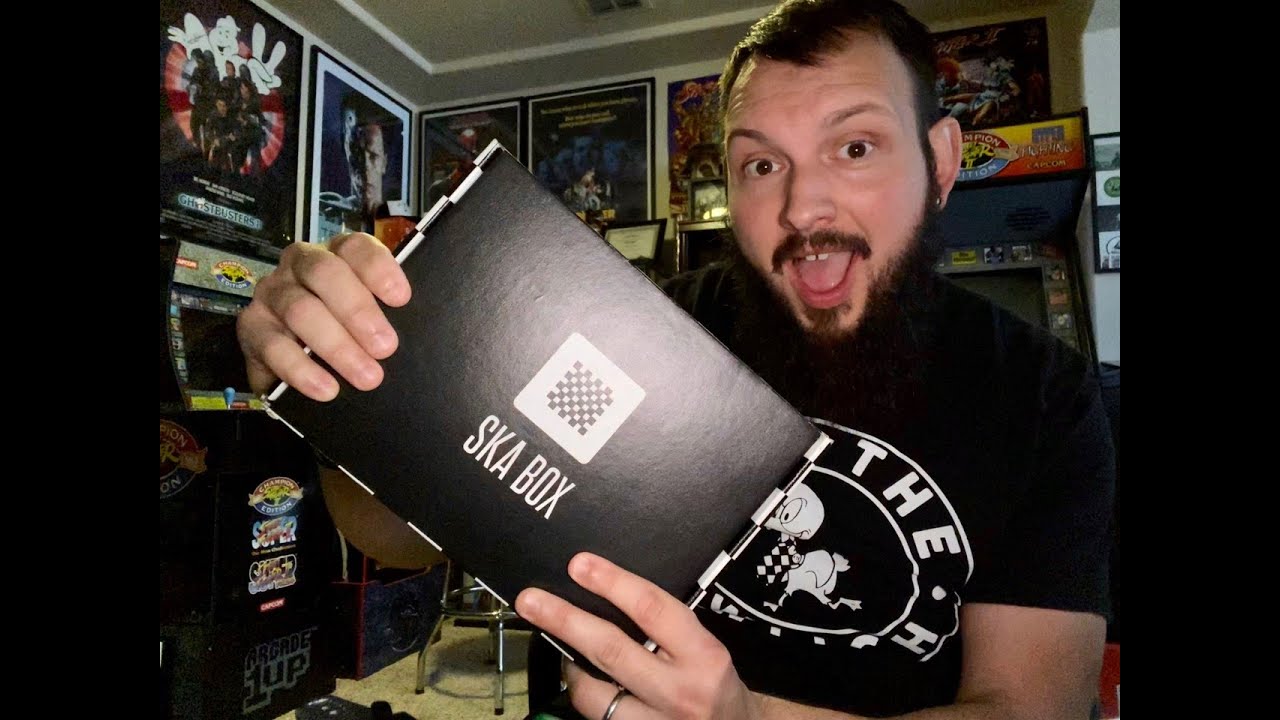