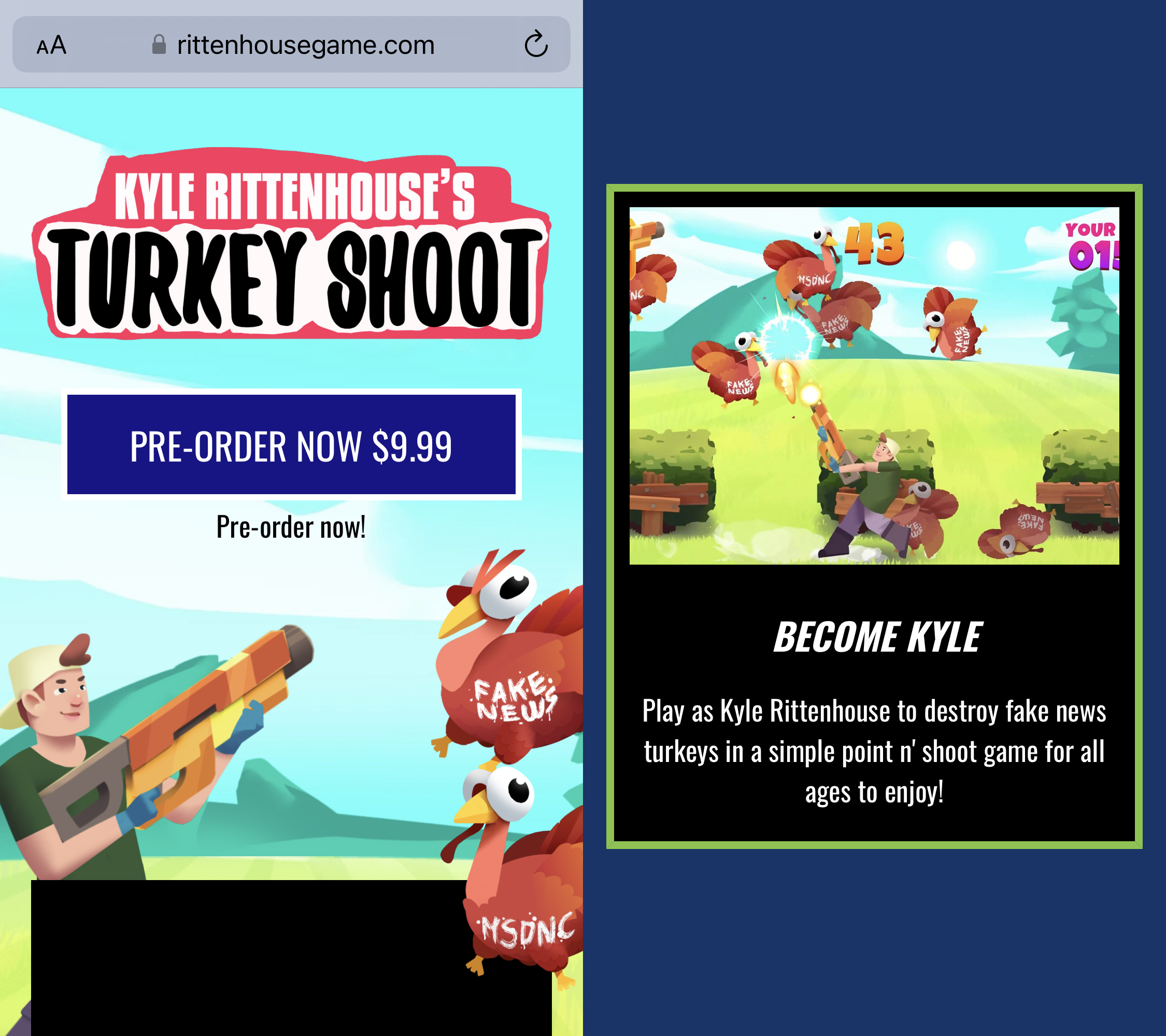 We live in a society.

Characters from the Warner Bros. stable will battle it out in a new 2v2 Super Smash Bros.-inspired platform fighter called MultiVersus. [source]

According to the leaker who revealed the game ahead of schedule, fighters who are mostly finished and will join the game soon are:

The leaker was also able to confirm characters that are planned for inclusion:

No TNT or TBS representation.

Kenny Omega and Murr vs. Chuckster and Isles.