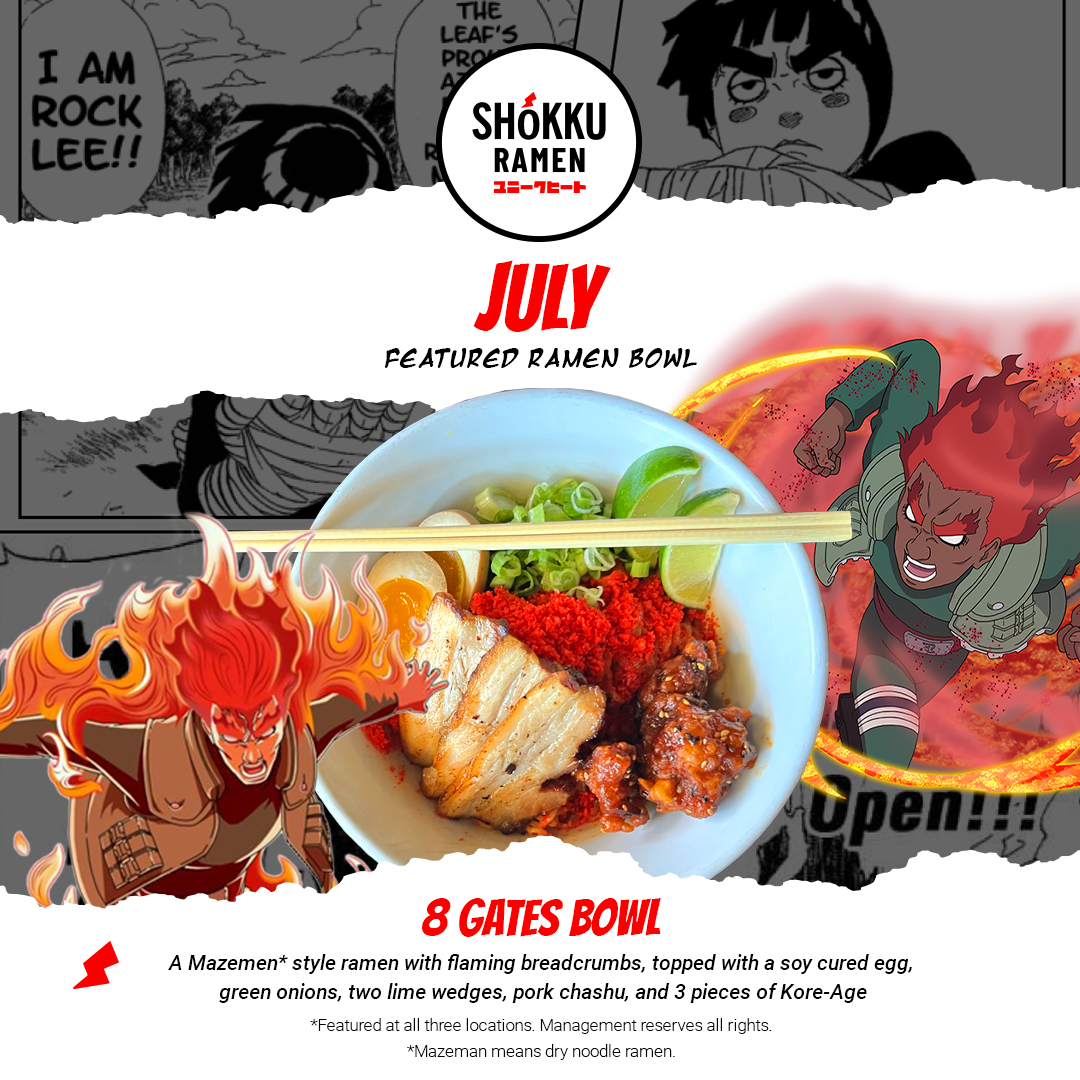 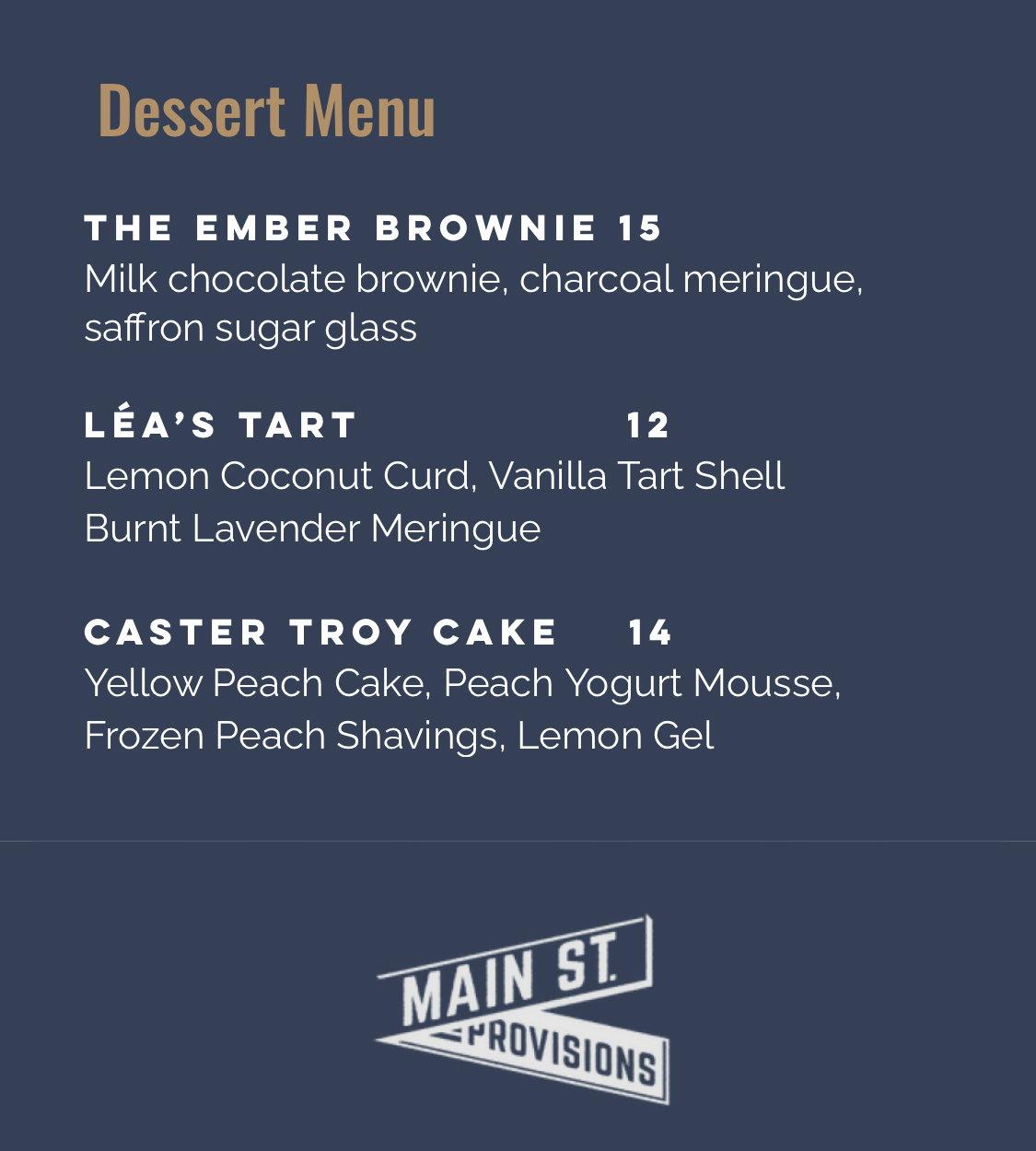 Saw this as a billboard: 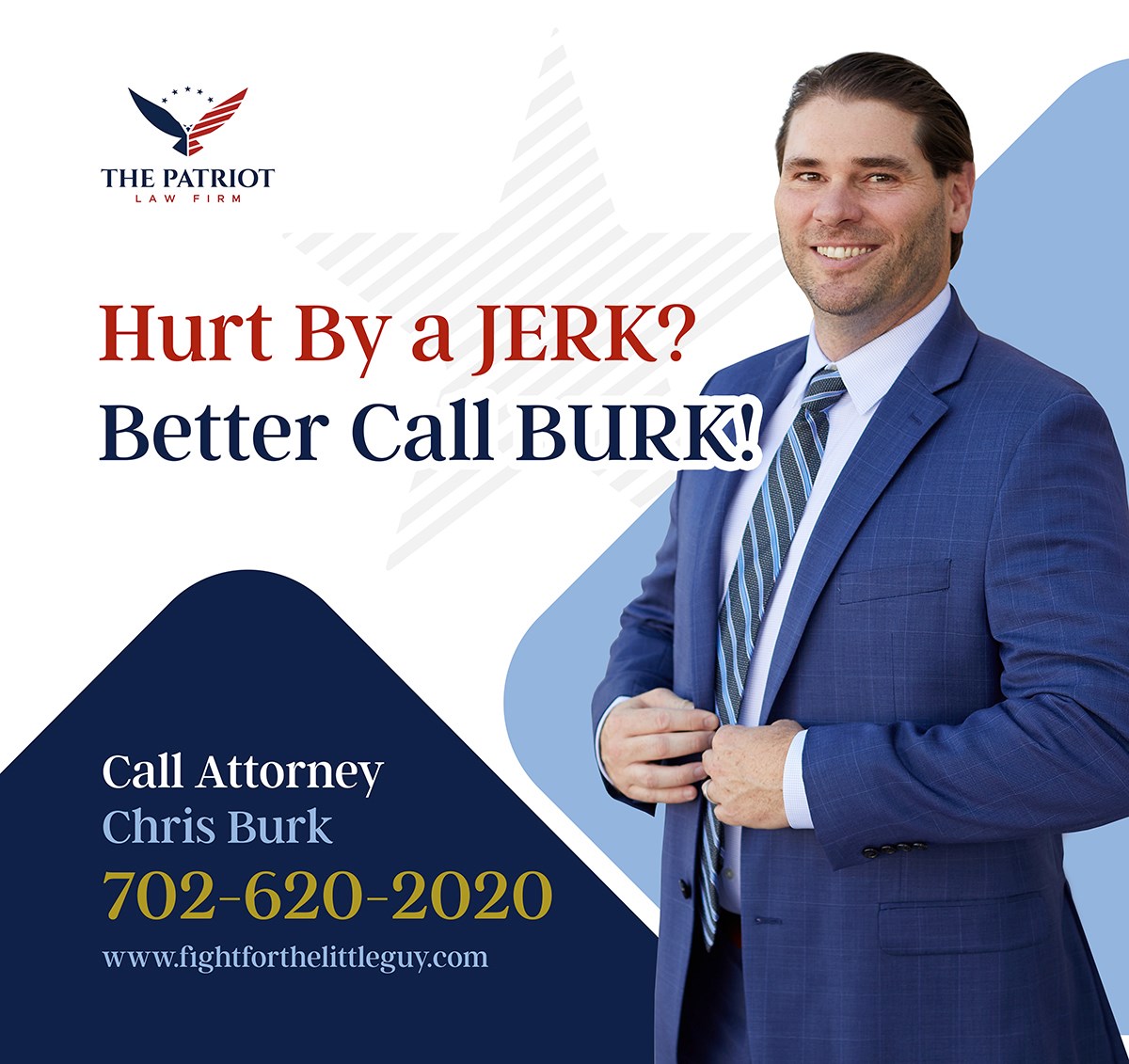 Symbolizing Philadelphia as a global tourism destination, the Benjamin Franklin Parkway is lined with flags of countries from around the world. [source] 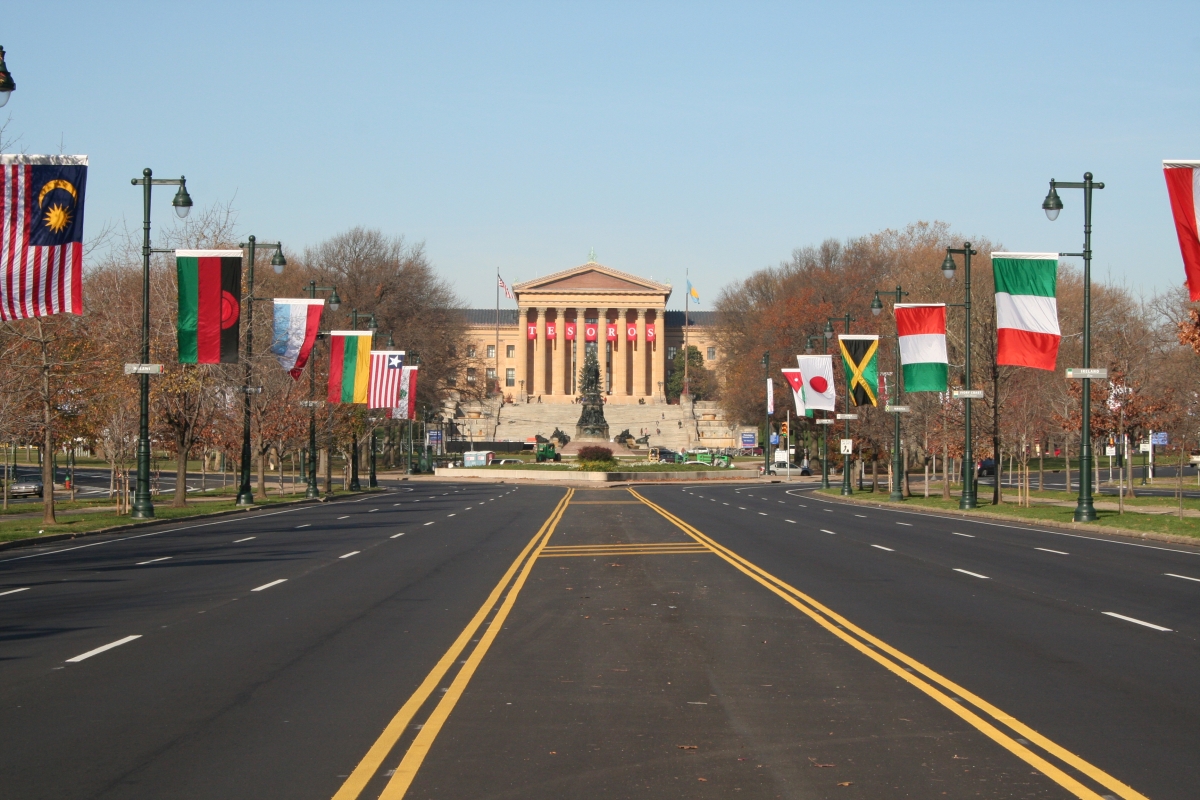 Idea: Instead of flags, line the Ben Franklin Parkway with lawyer billboards from cities around America.

Will Los Angeles be represented by Call Jacob or Sweet James?