The Red Hot Chili Peppers released an album in April that charted at number one internationally.

The Red Hot Chili Peppers are currently on their first-ever stadium tour.

The Red Hot Chili Peppers will release a double album in October. 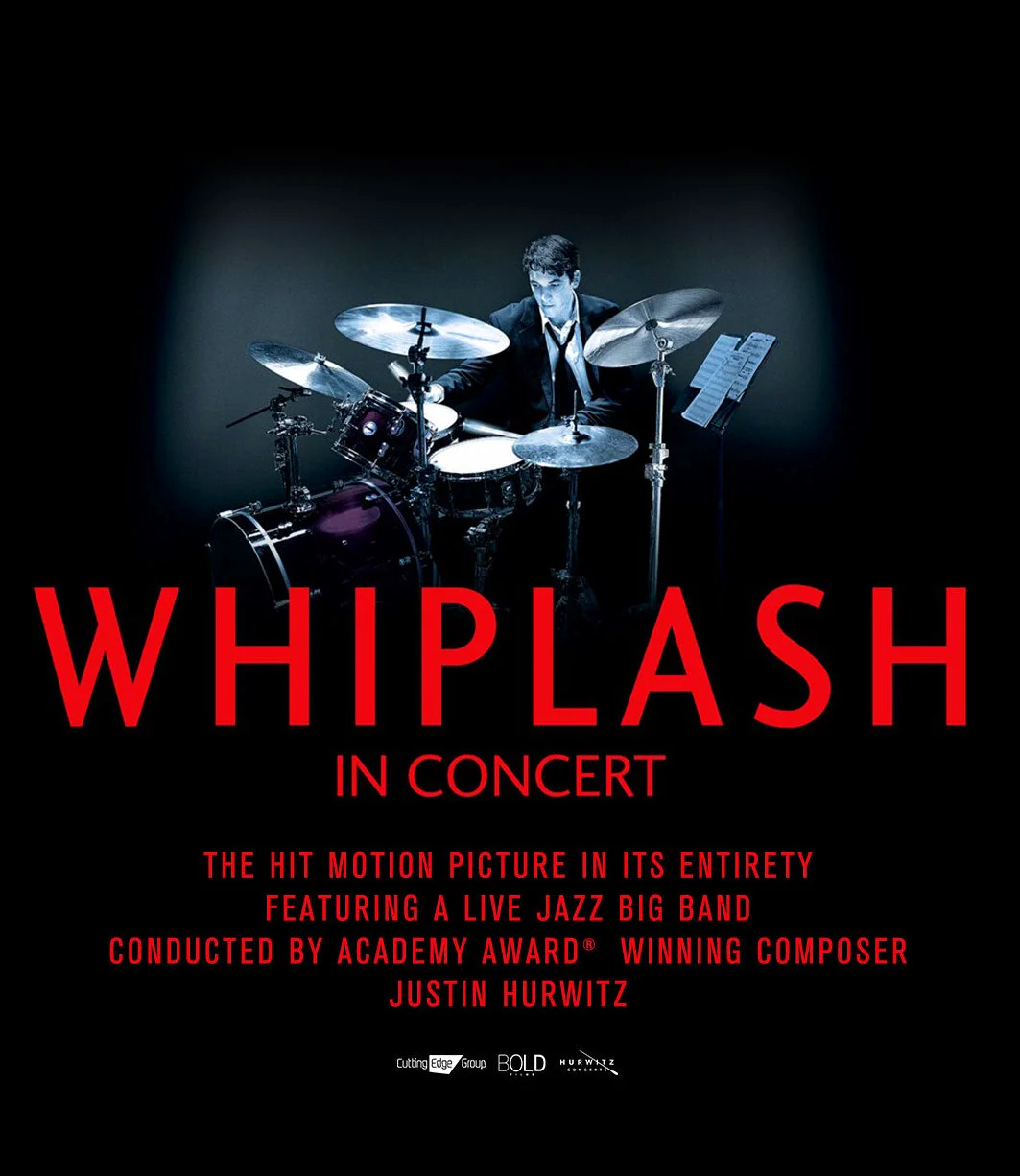 Each tour date should feature a different notable drummer – the 'Whiplash in Concert' challenge.

Hurwitz is currently in a legal battle with his former agency WME stemming from a La La Land live touring version of his music. That case alleges that Hurwitz was scammed by his own reps out of big conducting fees and more. [source] 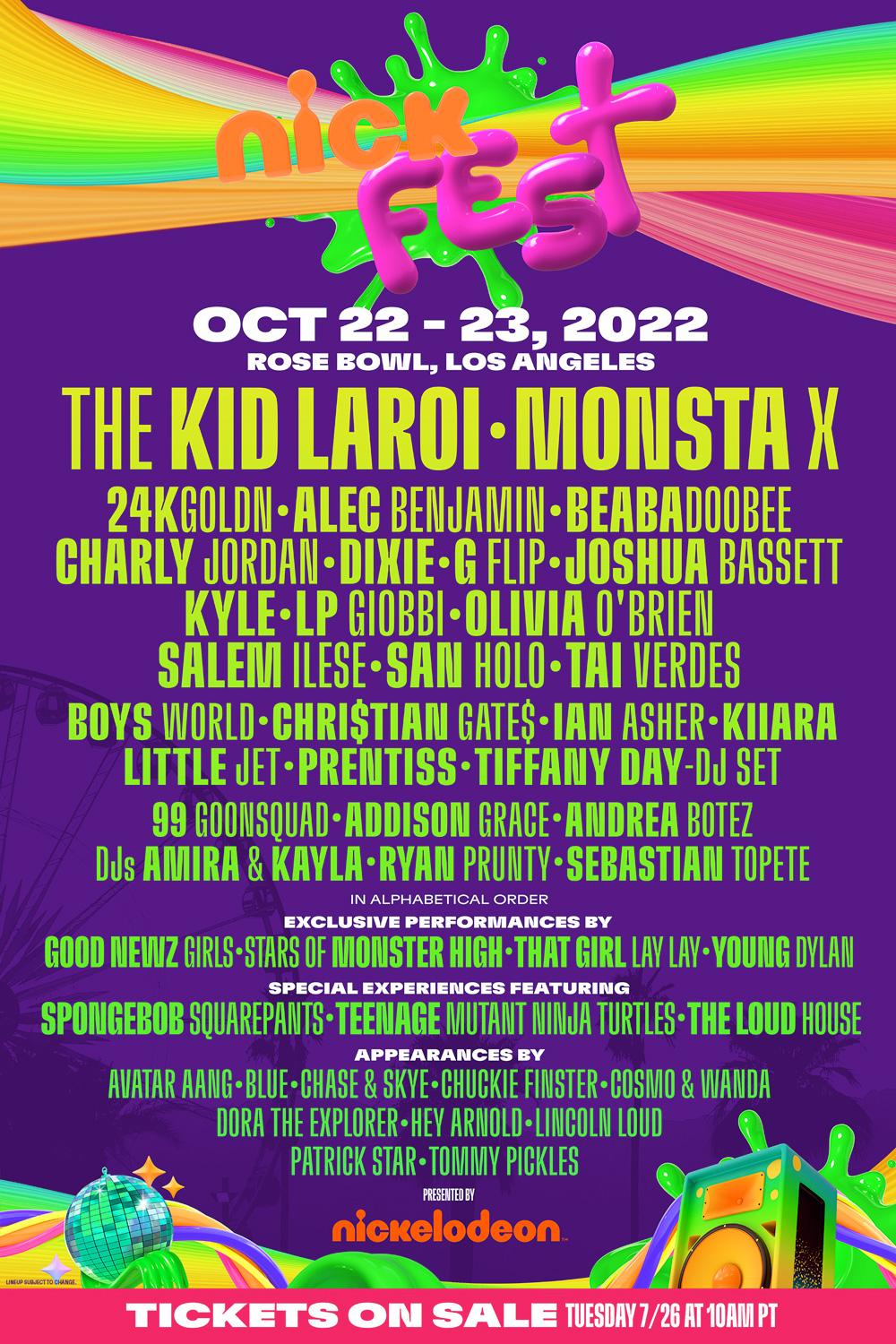