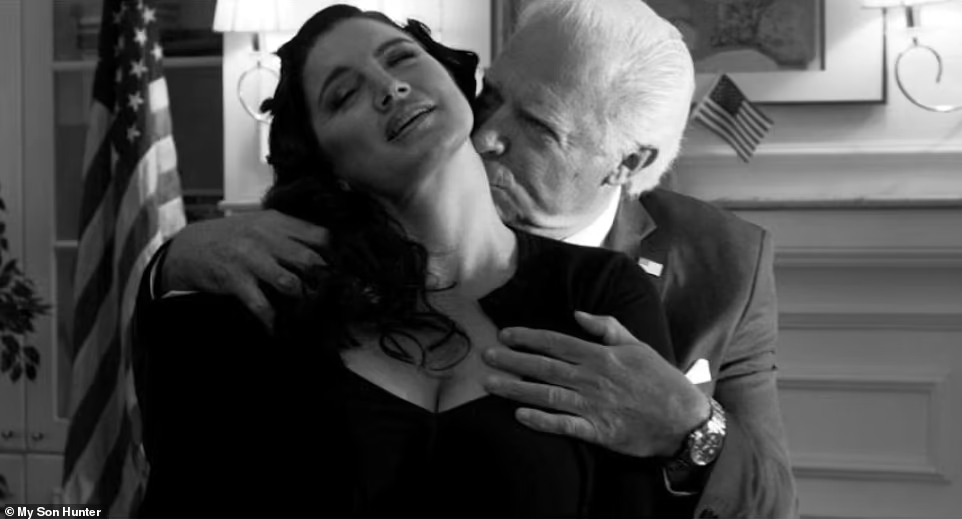 Gina Carano went from getting her own Star Wars series to being kissed by pretend Joe Biden in a Breitbart film about Hunter Biden directed by Robert Davi.

They claim the film is coming at a perfect time "with midterm elections around the corner." [source]

Who is this swaying?

When I see MAGA movies like Dinesh D'Souza documentaries on significant streaming platforms like Prime Video, I wonder, are they paying Dinesh licensing fees, or is Dinesh paying them?

As far as Skelly's own experience working with DeGeneres, the Little Ellen co-creator says her "interaction with her was like less than 0%."

"I met her once, very briefly, but everything went through Warner Bros. There wasn't very much interaction with her company at all, and certainly not with her directly."

Ellen was not involved at all in a show about young her?

Armflix is ​an Armenian broadcasting and media company, which allows you to watch your favorite Armenian movies, TV series, sitcoms and programs from anywhere in the world.

Peacock has more subscribers than there are Armenians on Earth.