…This is not who we are?

Follows a group of young sentient super-powered vehicles as they defend Gotham City alongside Batman, Robin, and Batgirl.

Follows a group of friends who are the children of first responders who work and play with talking vehicles to help their community.

Where are the animated shows about kid pedestrians and anthropomorphic bicycles and scooters?

The series "will center on a shy quarterback with a secret power — a magic arm — who leads a team of unlikely players from all backgrounds through heroic adventures." 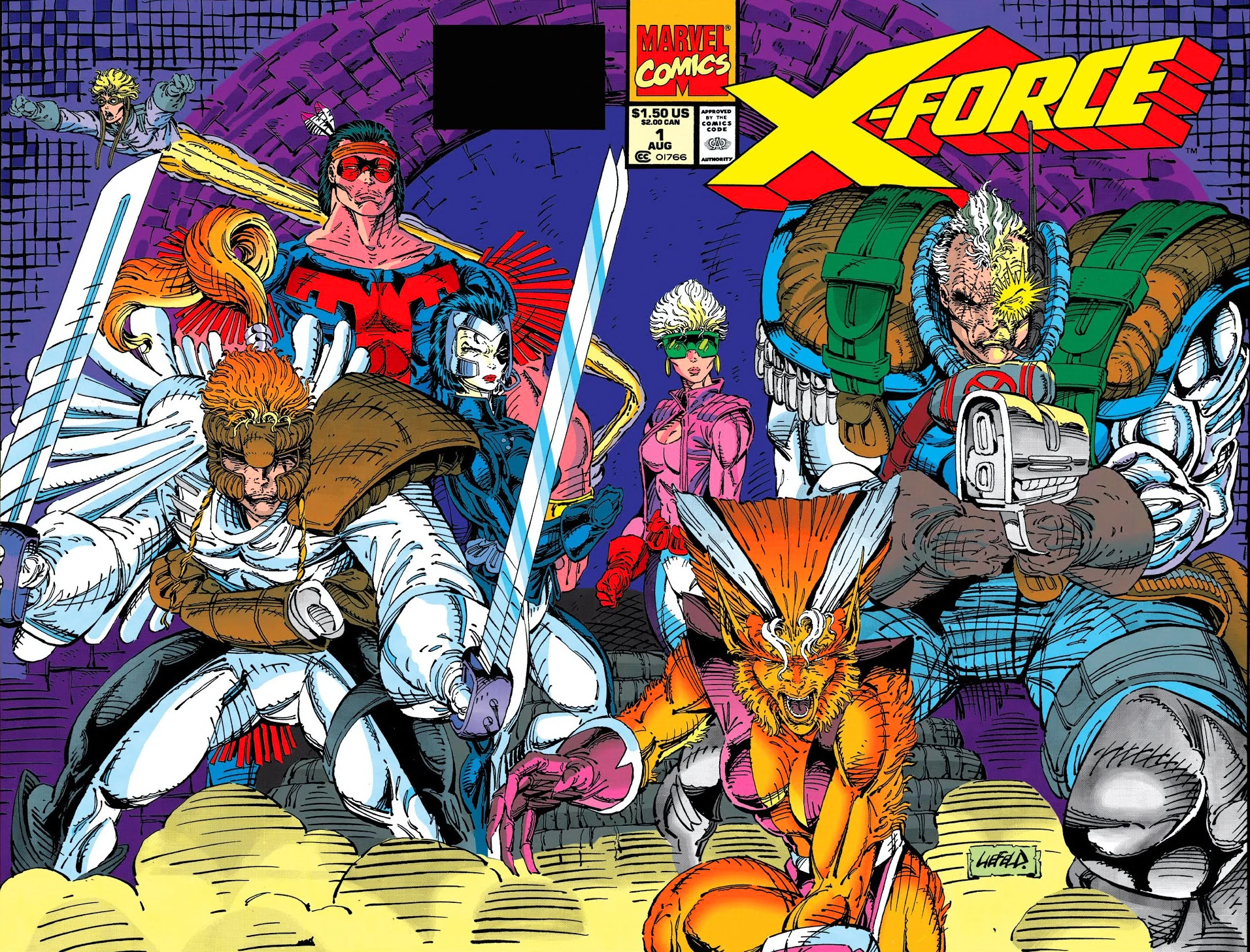