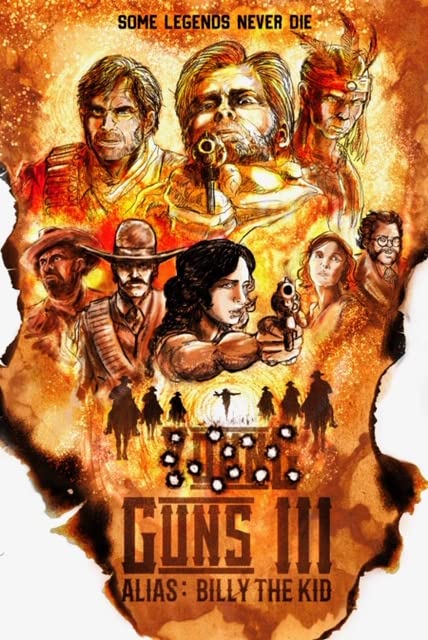 I understand that Emilio and Lou are not young anymore, but the adjective is kinda critical to appeal to nostalgia, particularly since "guns" is such a generic noun.

Boosie can drop "Lil" and still be recognized; Lil B cannot.

The Fast and the Furious franchise is an outlier, being able to toggle between "fast" and "furious" in titles.