What even is this trailer?

A group of friends fall victim to tragic events after one of them dials *69 in response to a crank call.

Tina, who's finally putting the missing pieces of her life back together after a car accident robbed her of her memory a year prior, uncovers that these events are somehow linked to her past. [source]

I feel like the titular *69 is irrelevant because the crank caller planned to kill them anyway?

Like, did the crank caller have a back-up plan in case no one dialed *69? 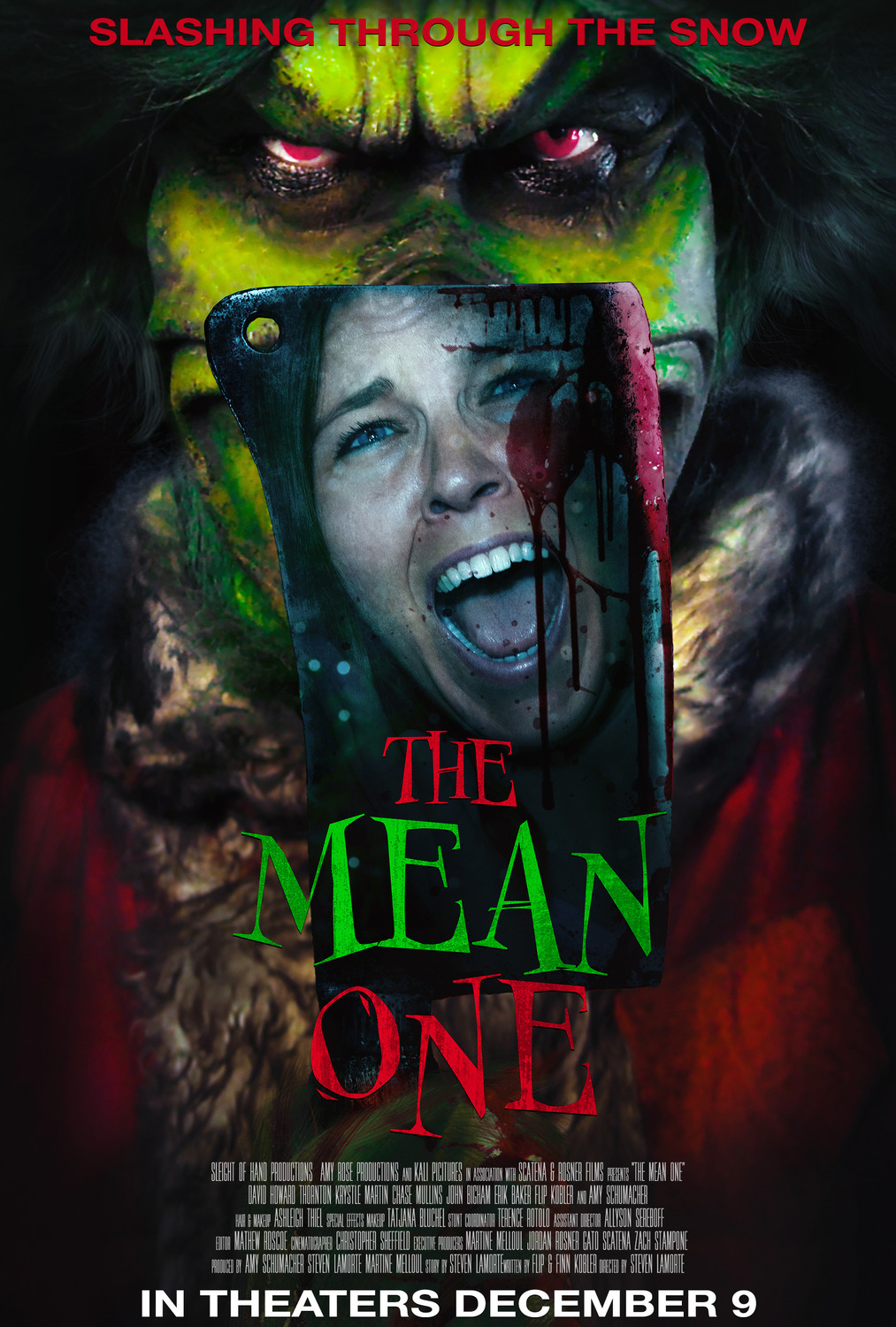 I'm surprised that Dr. Seuss Enterprises hasn't shut it down. 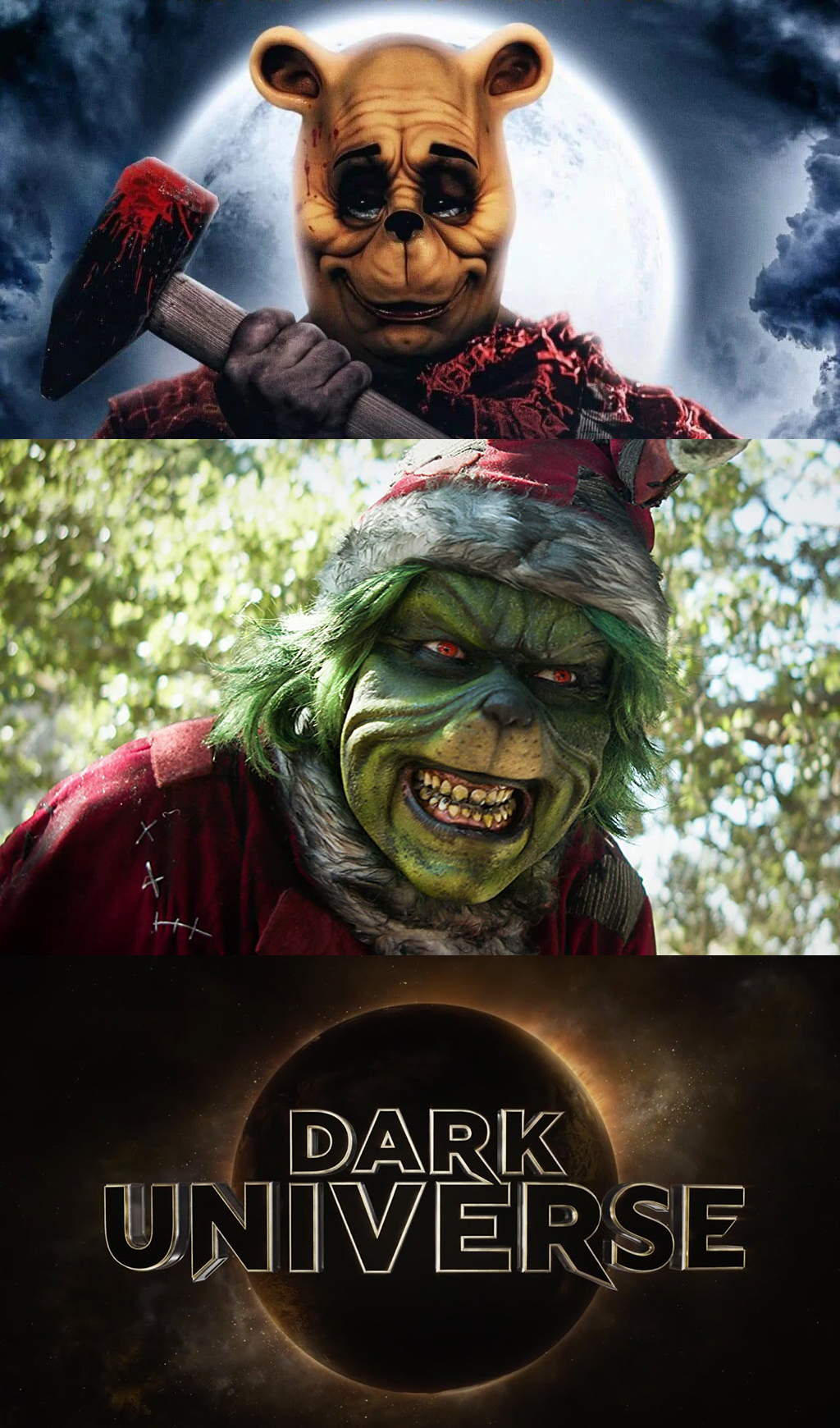 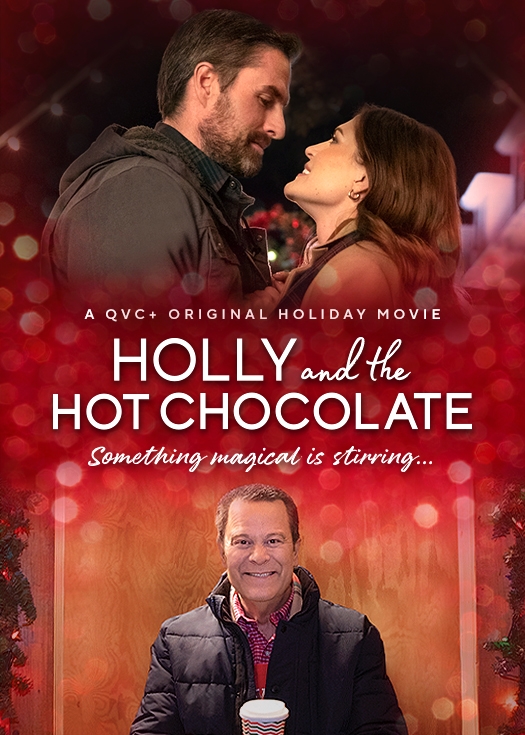 The idea for the movie came from QVC's In the Kitchen host David Venable.

Venable will appear on-air selling the special hot chocolate featured in the movie, a concotion made in partnership with Serendipity, while telling behind-the-scenes stories from production and showing off movie props from set. [source]

Tune in to see props from the set of a generic Christmas movie!

John McKeever, the writer/director of Holly and the Hot Chocolate, is also an actor whose roles include: Angry Drunk Dude, Angry Office Worker, and Neck Beard.