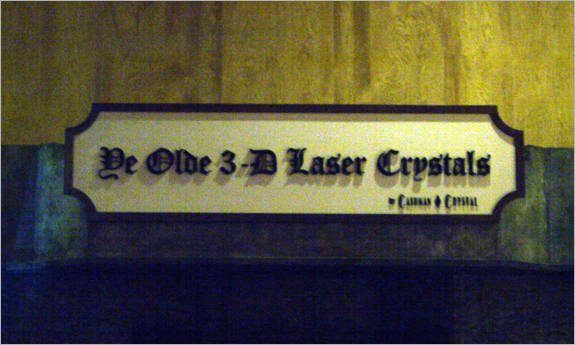 If you're French, doesn't staying at Paris defeat the point of traveling? It's like a New Yorker staying at New York, New York.

The missing apostrophe in "Caesars Palace" grinds my gears.

It is called "Caesars" and not "Caesar's" because every guest is a Caesar.

Then it should be called "Caesars' Palace"!

Don't get me started on "craigslist."

Saw this in Caesars Player magazine while pooping Kobe beef tacos and $13 guacamole: 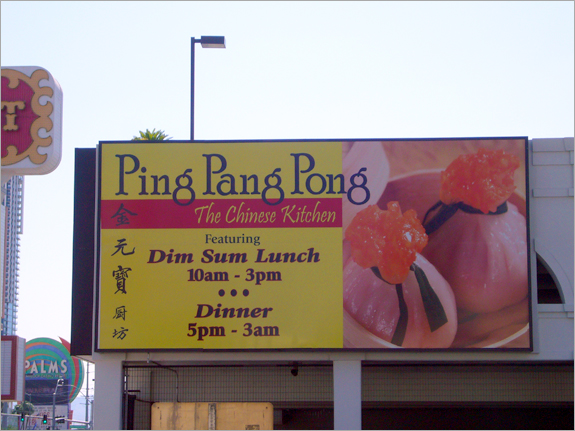 Whoever named it has to be white.

The television in my hotel room received seven Asian channels out of like 34. Vegas isn't Field of Dreams, peeps. We will come anyway.

Casino War is a diabolical table game. It's easy to play and looks fun, but the house inevitably cleans you out. You might as well play high limit slots.

I stopped by CVS to buy ChapStick, and the register clerk handed me 84 cents change in nickels and pennies.

"Oh this is useful," I thought.

I planned to burn them on nickel and penny slots, but then discovered that slot machines no longer accept coins.

Modern slot machines are called "Vanna Whites" because every guest is a Vanna White. 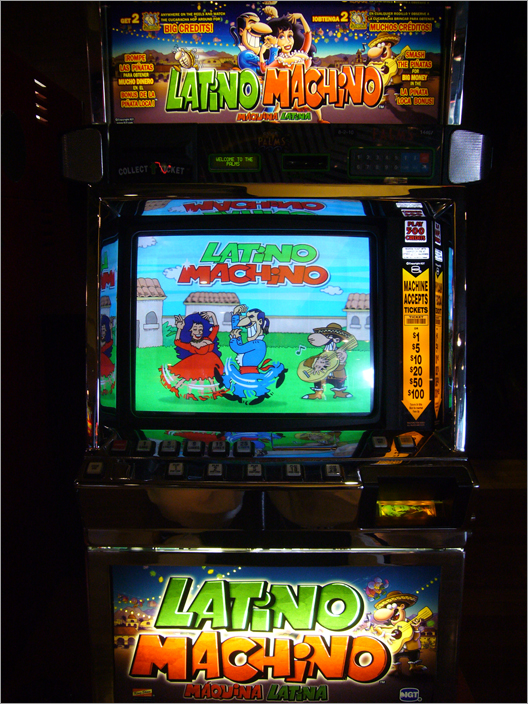 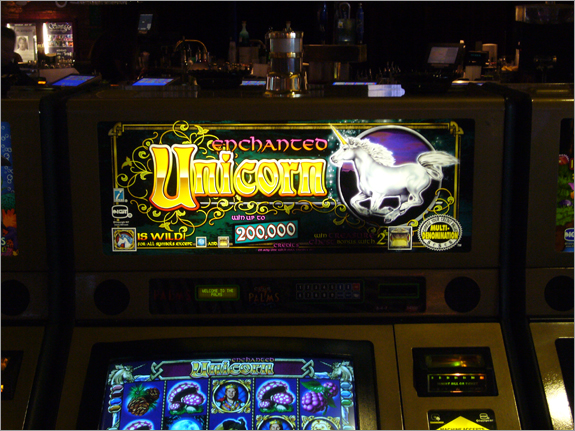 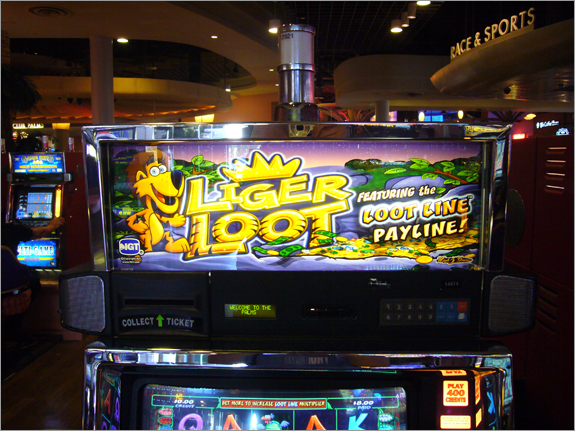 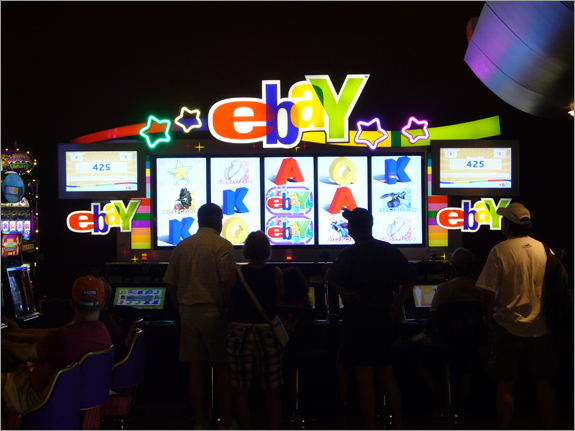 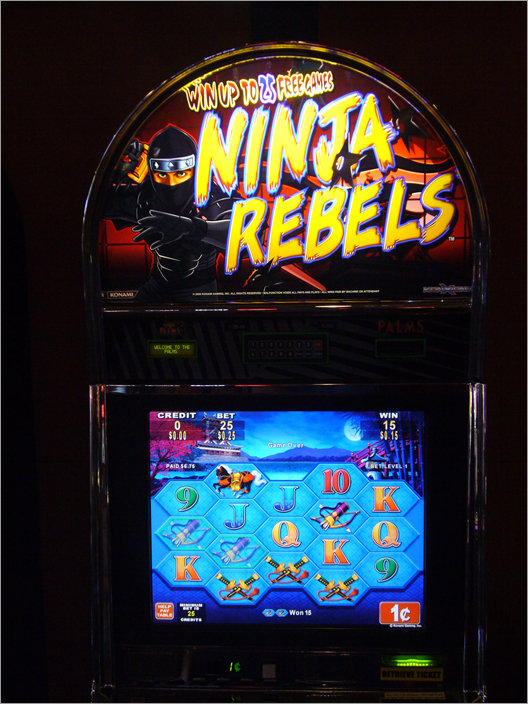