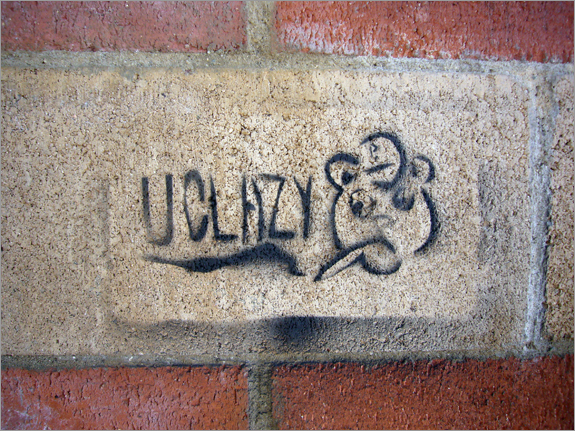 I couldn't secure a ride from the airport and didn't feel like gambling on a shuttle, so I hired a taxi. To drive on the 405 during afternoon rush hour.

My flight from Northern California to LAX cost $55.

My taxi ride from LAX to West Los Angeles cost $48.

—Hey, what does your tattoo say?
—"Get to the chopper." From Predator.

Why aren't cameras following this guy? I wondered.

Later, Bruno described an elaborate, five-element Die Hard tattoo that he wanted to get.

I don't think I love any movie enough to tattoo a reference to it on my body.

Hall and Oates, on the other hand…

Shing's considering an ultraviolet Terminator skeleton tattoo on one of her forearms.

I borrowed Shing's laptop to print my boarding pass for my return flight.

—Shit. I forgot that she uses a Dvorak keyboard. 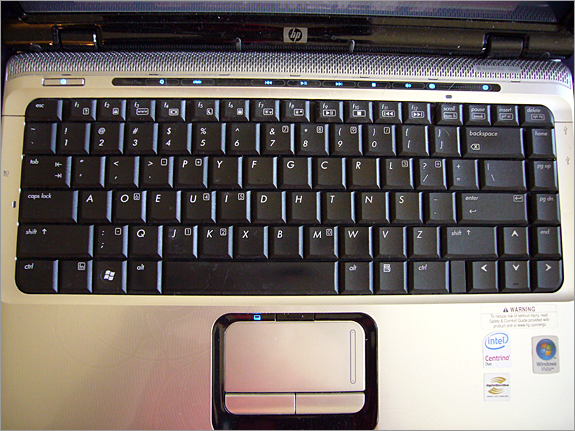 I spent two minutes looking for the U key.

Shing's laptop renders the body text on Adam Riff™ in Helvetica, which frustrates me, because I designed it to render in Tahoma on a PC, and Tahoma should be bundled with Windows! If you use a PC and you're not reading this in Tahoma, I beseech you to install the font. Do it for Jonny! 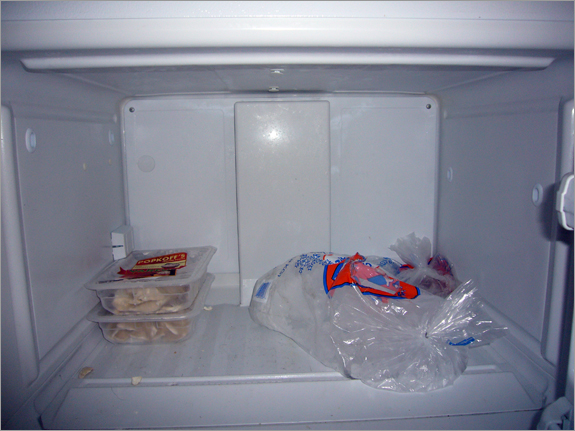 in the freezer: pierogi and ice 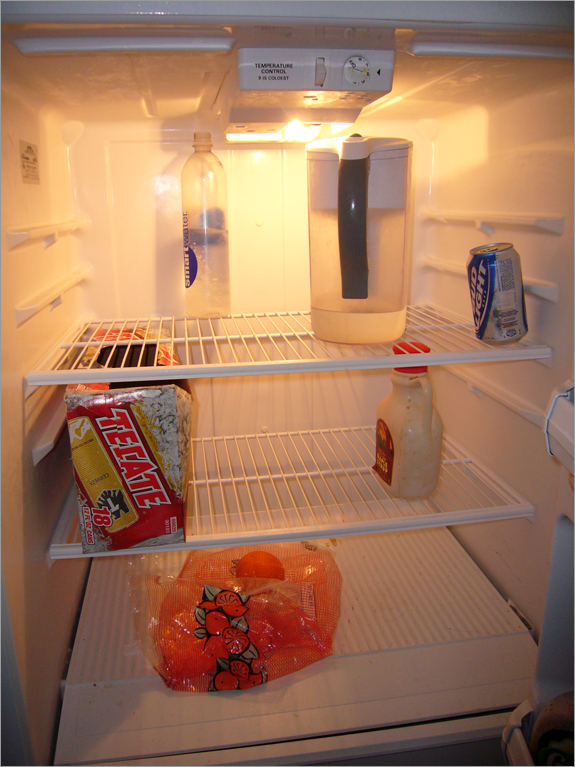 It's like the set-up for a Top Chef challenge.

Almost everyone I know has become a vegetarian.

In between Dark Knight screenings, I saw Wolf Parade live. They played all of At Mount Zoomer, to my delight.

Forest? Not as delighted.

The second halves of the songs on Zoomer blow away the first halves.

Forest's brother also attended the show. The two reminded me of David Sedaris and his brother Paul ("The Rooster"). Hearing John ask me whether I like Fleet Foxes with a South Carolinan drawl was surreal.