The thing that's wrong with Michael Cera is that he's basically George McFly but devoid of the half-nut that made him man up enough to punch out Biff when the chips were down… Michael Cera would totally have let Biff rape Loraine. [source]

And he would totally have returned for the sequel.

Michael Cera would totally order a salad at Chipotle. 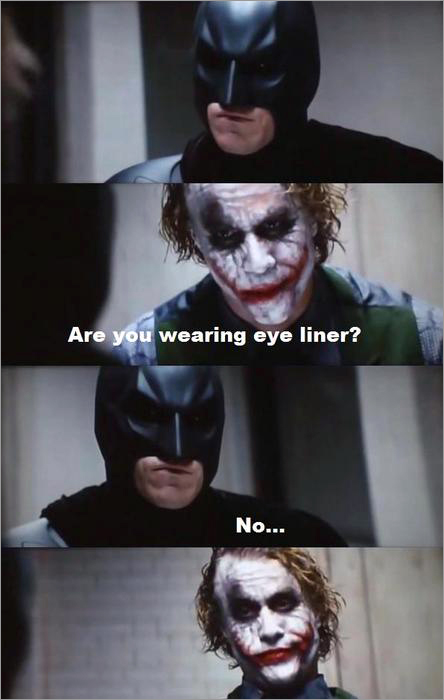 Craig was an anticlimactic Mole. Paul was robbed.

• Man Almost Loses Penis Humping Steel Bench
"the penis was so swollen that doctors ended up having to cut the entire bench free and take it, with Xian attached, to the hospital" 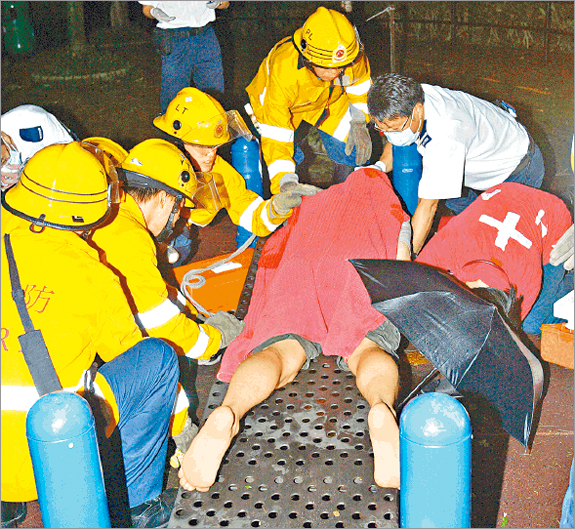 A mariachi band greeted him at the hospital (I wish).