There's some sort of noise abatement ordinance in the OC that requires each plane departing from that airport to cut the engines mid-air once a certain altitude is reached, so as not to disturb the residents below. [source]

That can't be safe. 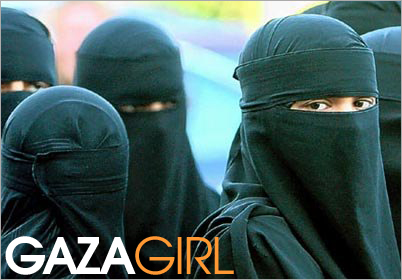 From the creator of The UAE!

» Joe Lieberman is the best wrestling heel that never was.

» The GED for Dummies is literally for dummies.

» The 2008 MTV Video Music Awards will honour both "best choreography in a video" and "best dancing in a video."

I wonder if Flo Rida knows who Steve Winwood is.

If I'm matching, Mariah is Cher, Katy is Lita, Rihanna is Janet, Jordin is Jody and so Britney is…Suzanne?

Video of the Year

What a sorry bunch this year.