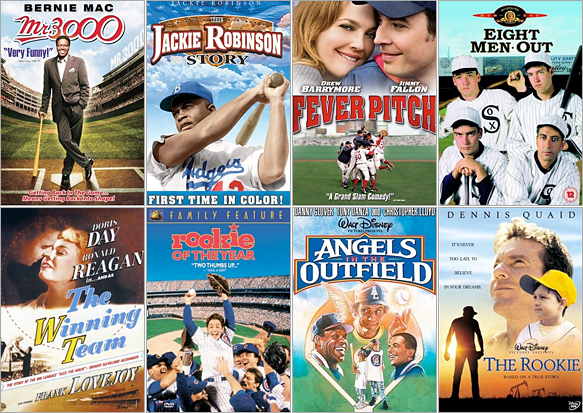 The Winning Team is a stretch, I know, but…slim pickins for the Phillies and Dodgers. I almost used Mr. Baseball because the Dragons logo resembles the Dodgers logo.

Did you know that Air Bud played for the Angels?

The Angels have Buddy play first base in the world series and he is voted MVP of the year following the Angels winning the World Series. [source] 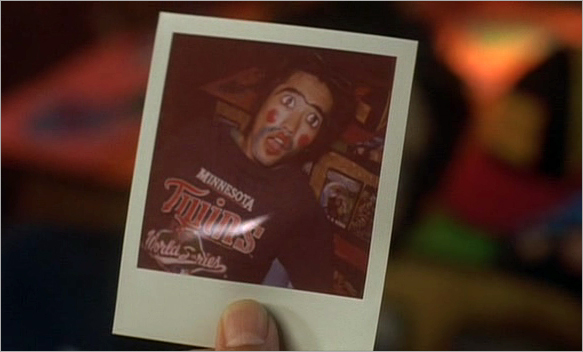 The Cubs are my horse in this year's race, but I'll root for any team besides the Angels, because I HATE THE ANGELS.

The Angels…broke my heart, and I'm not the forgiving type.

• Red-Headed Boy Dances His Heart Out At Yankee Stadium