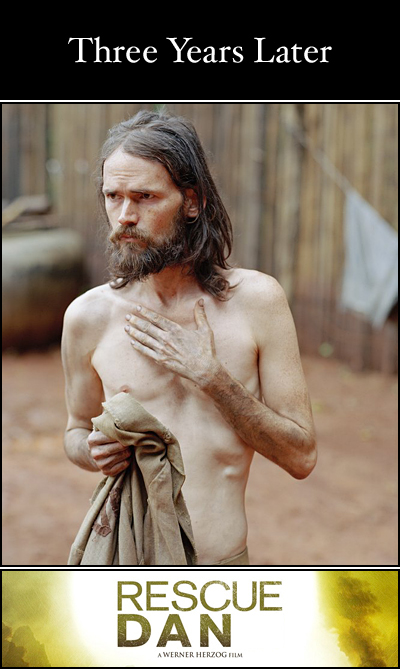 I'm probably too old to continue accepting red envelopes, but I've rationalized that refusing hundreds of dollars from elders is extremely disrespectful.

On Obama's Change.gov Web site, which was used during the transition period, his staff asked the public to submit new policy ideas. Then the rest of the online community voted on its favorites.

The most popular idea, by a wide margin: "Ending marijuana prohibition." [source]

Oh, America! Would you like a college football playoff too?

I saw an ad in Sunday's paper for Hershey's Candy Bowl Blitz.

Who eats candy while watching a football game? 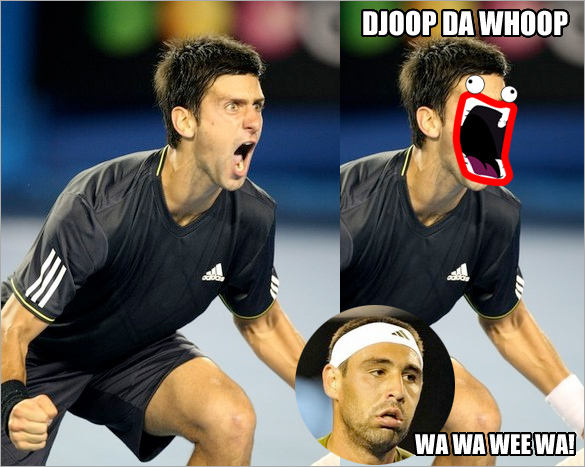 I wish I could toggle ESPN's "BottomLine" on and off so I could watch tennis without being reminded constantly that my basketball team lost earlier.

While watching a Greek chap in a Manowar shirt sing between serves, I re-considered America's involvement in World War II.

Mad lost me when it added "Monroe" and began captioning film stills for content.

Mickey Rourke said that he would be at WrestleMania, and that he is coming for Chris Jericho. [source]

There was the time I accidentally sat in a pool of acid at a pet-supply manufacturer and burnt my butt and balls; then I got kicked in the balls by a horse. [source]

Why is his life not a film starring Patrick Warburton?

True story: In my youth, I burned my balls (and schlong) with chicken soup. Second-degree burn.

• Anatomy of a Kissy Face
• Checking in on the post-Inauguration fuckfest (nsfw)
• File this one under "things that make me miss L.A."