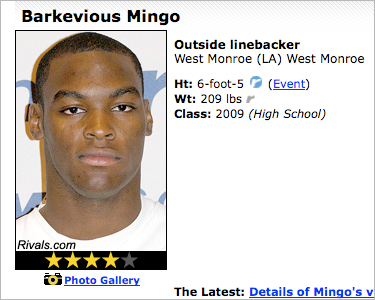 From Freakonomics, my favourite name of all time:

Roland G. Fryer Jr., while discussing his names research on a radio show, took a call from a black woman who was upset with the name just given to her baby niece. It was pronounced shuh-TEED but was in fact spelled "Shithead." [source] 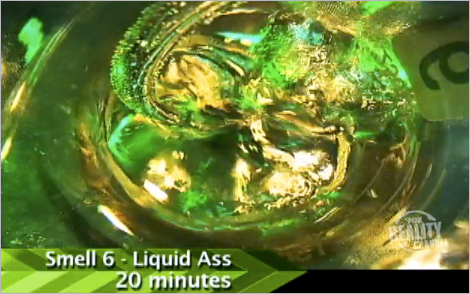 Saturday's episode of Solitary ended as contestants were downing shots of potions they had just inhaled.

I have the urge to create a trailer for The Outsiders set to "The '59 Sound" by The Gaslight Anthem.

The original theatrical trailer is terrible.

I also want to direct a music video in which a band performs a song while skydiving. Load a grand piano and a drum kit on a plane and affix the pianist and drummer in such a way that they can play the song and then detach themselves. End with an overhead shot of parachutes opening.

How do you read someone who plays or played clarinet? Clarinetists are like the "undecideds" of musicians.

• DreamWorks spent $9 million on that Monsters vs. Aliens Super Bowl spot.
• David After Dentist
• Sayid from Lost tried his hand at stand-up comedy