» So the Jonas Brothers, Stevie Wonder and a vocoder walk into a bar…

» Friday's episode of Friday Night Lights placed fourth in its time slot, behind a Flashpoint rerun, Supernanny and America's Most Wanted.

» On Saturday, I caught the movie Antitrust on MTV.

» "Steve Jobs to compete on Cancing with the Stars"

» On Sunday, I flipped to Fox and saw a car driving around an empty race track while men with Southern accents opined. Riveting television.

» I was invited to the taping of The Comedy Central Roast of Larry the Cable Guy.

» Pau Gasol reminds me of Stan's sister on South Park.

—KC IS NOT A HOT STUD/COOL GUY OKAY?
—oh wut
—he's in the same gifted program as clare
—i dont know if i should thank you for the info or just kick your ass
—GET YOUR FACTS STRAIGHT
—WOW SORRY I DONT WATCH DEGAYSI

Note to self: It helps to know someone before you begin dicking around with caps. 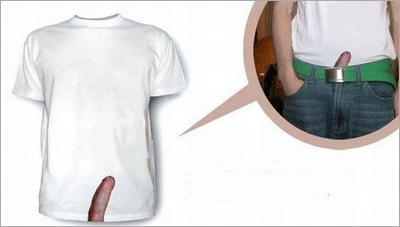