Alright. Today, I'm-a test out footnotes in the comments.

I miss rebuses and Classic Concentration.

Black and silver are not discordant colours, but the MacBook's black keyboard and the silver iPod nano's black wheel offend my eyes. 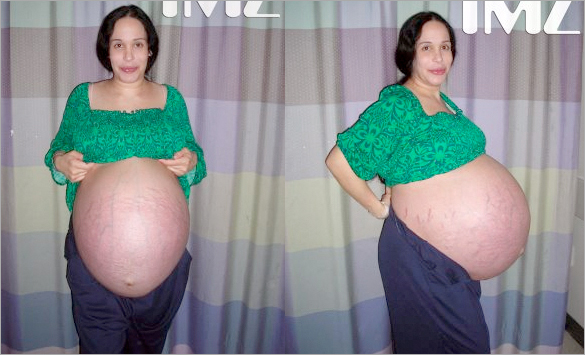 24 won't put a character in a wheelchair unless they want her knocked out of it, crawling desperately for a phone or a knife or any sort of useful implement that a fully mobile person could reach without a problem. Either that, or Dubaku will just roll her down a staircase, which might be funny in a macabre way. [source]

"I've been vaiting for you…" Thwack!

This most recent episode [of 24] had one of my favorite Jack lines of all time. After Renee has been kidnapped, shot, then buried alive, survived, and then forced by Jack to fake-torture a baby:

Jack: Are you okay?
Renee: Umm… I'm not sure
Jack: What do you mean, what's wrong? [source]

I want to craft a documentary on Asian NASCAR fans.

I want to record an a capella cover of Radiohead's "Idiotheque" with beatboxers.

"I don’t know if you'd call it a 'concept album,' but there's a thread that connects everything." 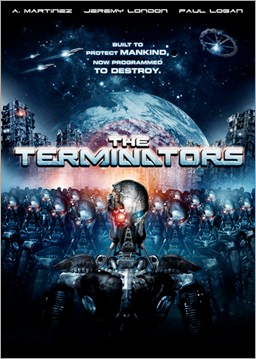 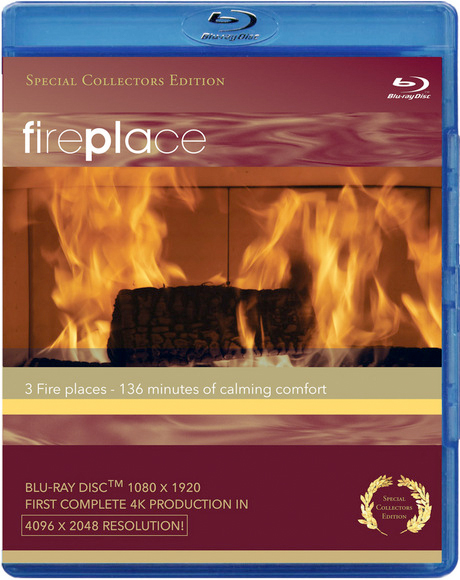 I hate when gelato shop employees look at you while you look at the gelato.