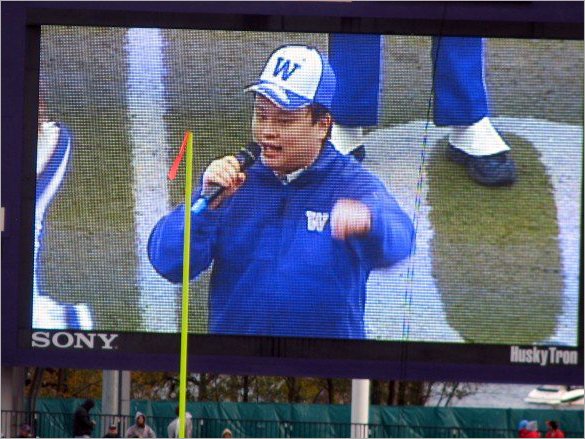 I don't normally discuss games involving my beloved Bruins in advance because it just courts ridicule in the event of a loss, but I want to beat UW tonight so. badly.

I'll leave it at that.

How do you hold a team to 38 points and still lose?

How did this happen?

The Michigan Brewing Company is getting a $722,957 tax credit to produce a Kid Rock branded line of beer. [source]

Someone wrote into Bill O'Reilly to say that

I was upset that you showed pictures of Sports Illustrated swimsuit models and no warning was given. I was watching with my family. [source]

The writer was watching The O'Reilly Factor with his or her family? Seriously?

Huh. It does look like some comic book shit!

What the Hell is that? Seriously?