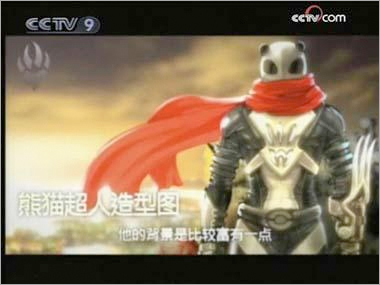 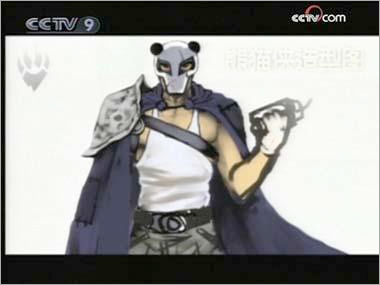 "We have seen such Western superheroes as Spiderman and Batman, but Chinese people need their own heroes, and that will be the pandamen." [source]

He declined Wong Kar-Wai's offer to play Bruce Lee for this?

I received an e-mail notifying me of the San Francisco Irish Film Festival, which is two films and some shorts. If that constitutes a film festival, I should stage my own.

brainstorm:
—opening night film: if looks could kill
—blank check with brian bonsall and karen duffy in attendance
—a day-long tremors retrospective
—my father the hero

The Bay Area is home to a glut of niche film festivals. You name it, we probably have a film festival for it.

We have festivals devoted to films about hookers and the ocean!

Metallic Attraction: Kung Fu Cyborg takes place in a future world where robots are at war with each other.

Wu Jing plays a robot who has become evil but eventually turns over a new leaf. [source]

Kung fu, like zombies, is a niche that filmmakers seem intent on fusing with every other niche imaginable, the culmination of which is Kung Fu Zombie.

Due out this year: Samurai Zombie and Dead Snow, which involves Nazi zombies.

Kung fu + Nazis = Kill or Be Killed, which features a Nazi midget.