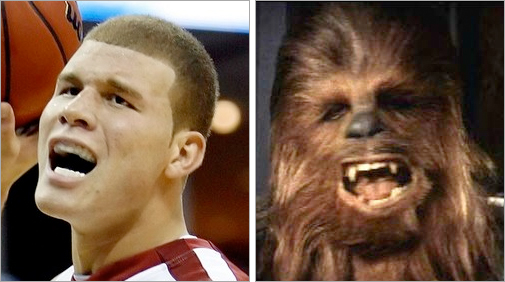 I will resist a gorilla comparison.

Bud Light's "_____ bad, drinkability good" ads ape Southwest's "wanna get away?" ads, and CBS has been airing them back-to-back.

UConn's uniforms are hideous. They look like a conservative designed them. 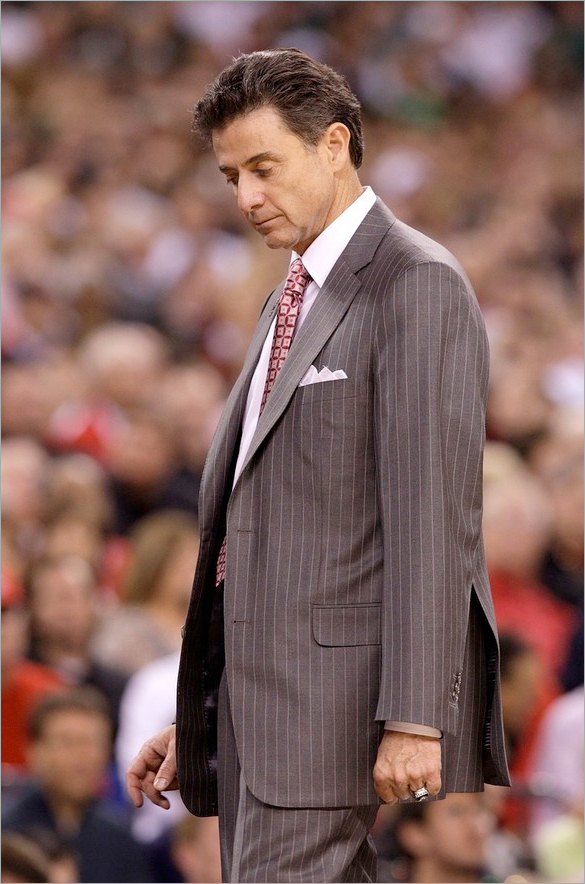 One that we tried to get on as a digital short, but Standards and Practices said we couldn't do […]

Let's just say there's a video on the Internet that has a very identifiable name. Al Pacino watching that.

The idea was that Gene Hackman sent him that video, and he goes, "Gene and I, we have the same sense of humour, this is gonna be funny," and then watching it and going, "WHAT THE HELL?!" [source]

As Michael Corleone.
As Tony Montana.
As an irascible blind man.
As Satan.
As Shylock.
As Big Boy Caprice.
As an undercover gay leather fetishist. 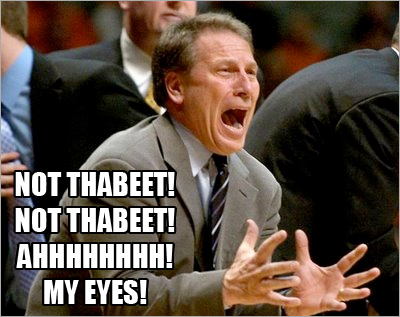