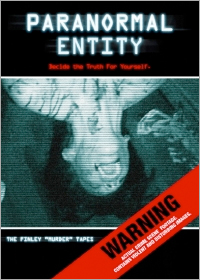 You know you've made it when The Asylum riffs off your film.

The street date is reportedly December 29, so it's a rush job, but the original was shot in one week.

The Asylum's Avatar riff-off is disappointingly just an adaptation of Edgar Rice Burroughs' Princess of Mars, the "story that inspired James Cameron's Avatar."

It stars Antonio Sabàto Jr. and Traci Lords, though. 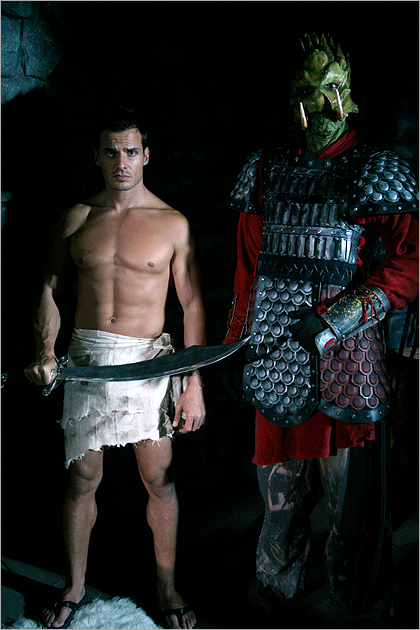 A crack in the world has started… We have 24 hours to stop it.

This is what has become of Brittany Murphy's career.

Eric La Salle and Bruce Davison, who was once nominated for an Oscar, accompany her misery.

• Why I love the world's worst film critic
• Rate My Vomit