This year, we decided to add a shoot-y undercard to our retrospective, beginning with

Basketball Fight of the Year: Serbia vs. Greece
krstic with a chair!

Football Fight of the Year: Andre Johnson vs. Cortland Finnegan
dirty blow to the back of his head

Reality Fight of the Year: Sammi vs. JWOWW
so momentous that mtv spread it across two episodes

Wrestling Match of the Year: Shawn Michaels vs. The Undertaker 2
we assumed that it would be another bogus retirement match, but lo, michaels retired for reals the following night

MMA Fight of the Year: Kazuo Misaki vs. Jorge Santiago 2
from our mouth to god's ears

5. Holly vs. Princess (The Lοved Ones)
just two girls fighting over a boy…

4. Jack vs. "Locke" (Lost)
good time for a freak rain shower. the dream is collapsing!

3. Chen Zhen vs. Japanese Occupiers (Legend of the Fist: The Return of Chen Zhen)
donnie yen's third appearance on this list in four years 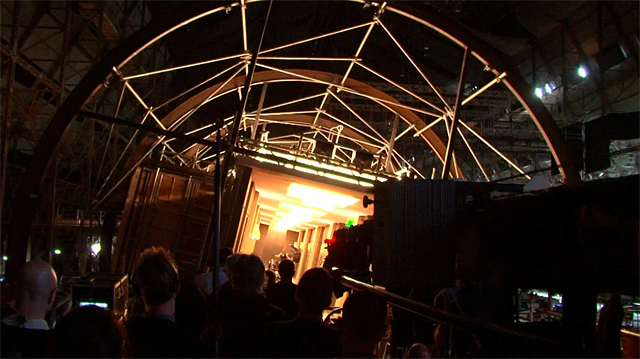