The action-adventure show features the most heroic and iconic vehicles from the DC universe as they defend Gotham City alongside Batman, Robin, Batgirl and other DC heroes.

The action adventure series will portray the secret adventures of [Shaq]'s collection of cars and trucks, with each having unique skills like musical stylings, Shaq Fu and their mastery of the ultra-secret language of Shaqanese and the Shaqtionary.

I'd say that children's entertainment nowadays is creatively bankrupt, but I grew up watching Police Academy: The Animated Series and Hammerman.

At least build around a celebrity who is known for his car collection, like John Cena. 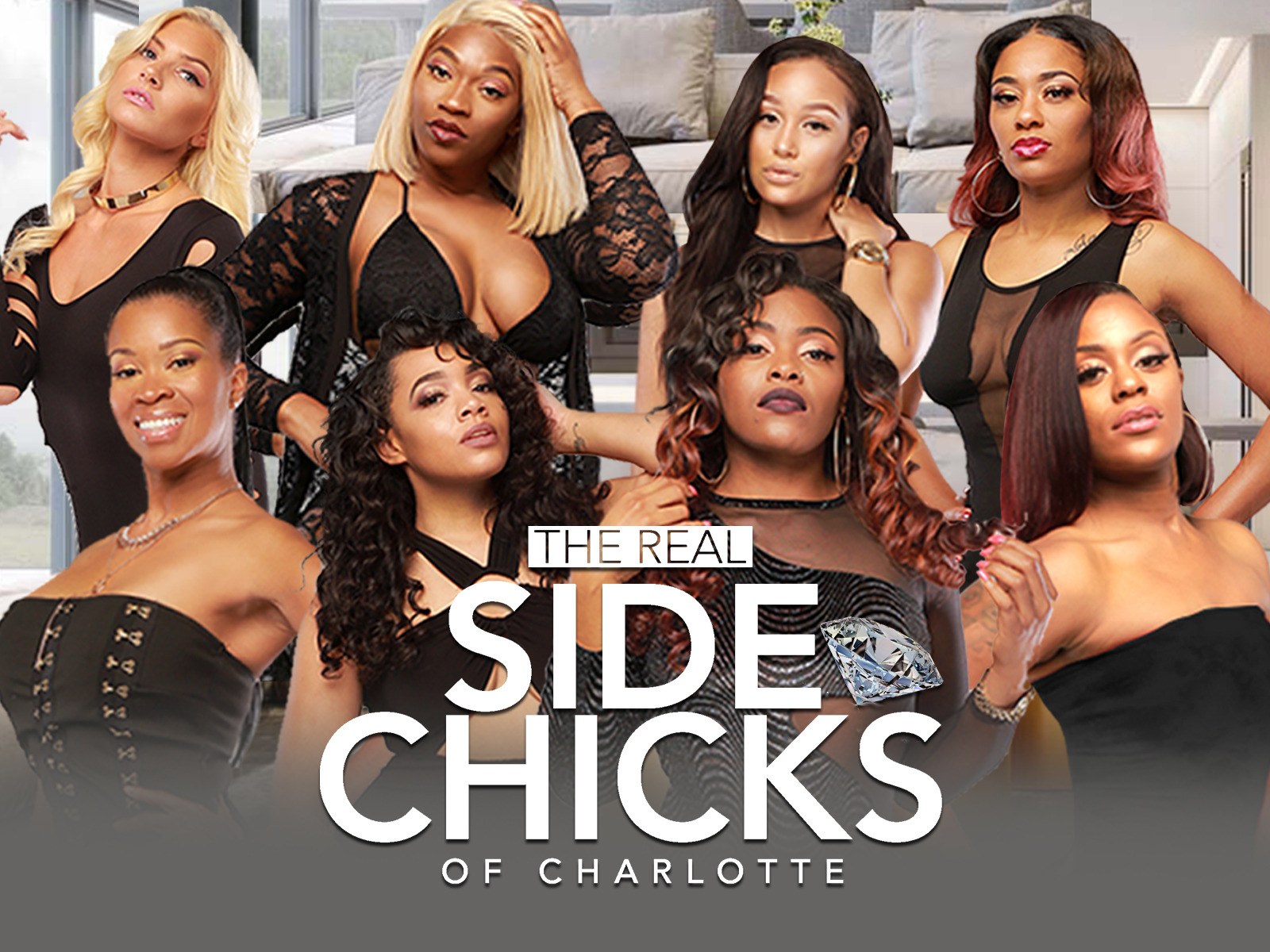